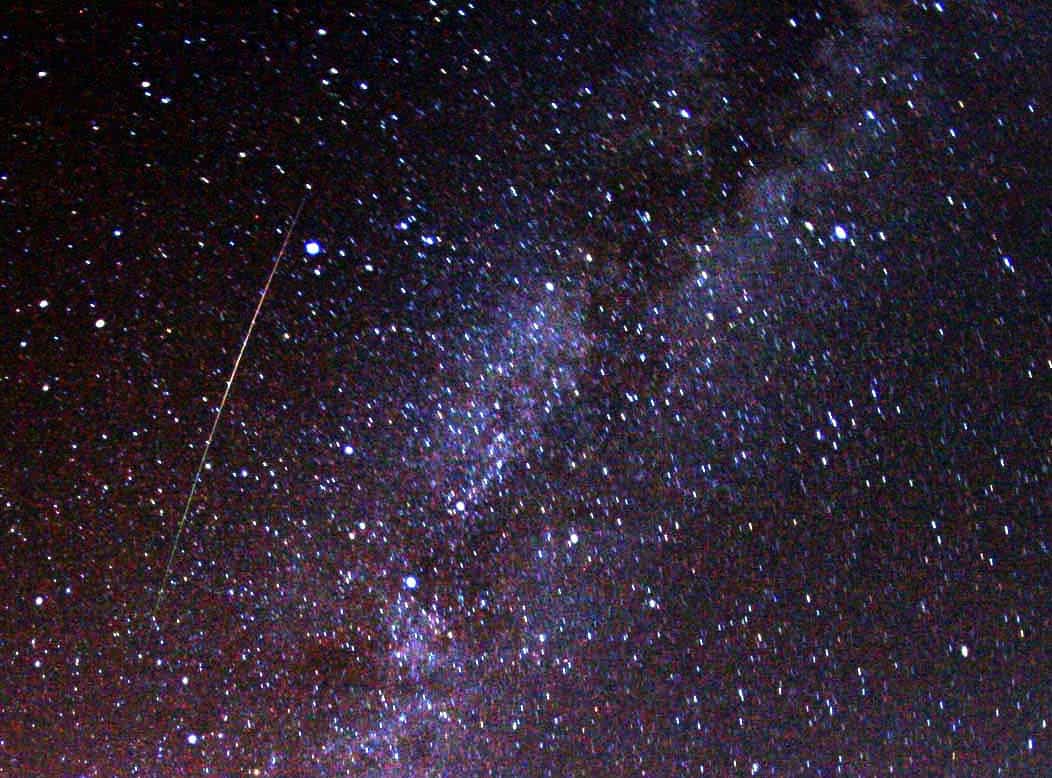 The Perseid meteor shower comes around once a year, and it is one of the best. This year we will get an extra stellar look with a moonless sky. Starting the night of August 12 watchers can expect to see about 100 shooting stars per hour during this meteor shower! You won’t need any extra equipment to see it either, as their fiery streaks will be visible with the naked eye.

What causes the Perseid meteor shower?

The Perseid meteor shower is due to the comet Swift-Tuttle. It’s name comes from the fact it radiates from the Perseid constellation. So if you can’t find it from all the shooting starts, search out the constellation first. Swift-Tuttle orbits the sun once every 133 years, completing one orbit for every 11 orbits of Jupiter. Swift-Tuttle makes close approaches to Earth every year and will swing perilously close in 2126 with current estimations. If it hit Earth, it would have 27 times the energy of the Cretaceous-Paleogene impactor. That is the impactor that took out the dinosaurs. For that reason, comet Swift-Tuttle has been described as “the single most dangerous object known to humanity“.

What causes a meteor shower?

Meteor showers are caused by comet debris evolving into Earth’s orbit. Imagine the comet as a dirty snowball left over from winter. As the comet streaks through space it can break up into small pebbles. It also can have a water vapor tail as the ice warms and sublimates near the sun. That vapor can drag the dust and little particles with it. As those tiny space rocks fall towards Earth they get extremely hot in Earth’s atmosphere. As they light on fire and fall through the night sky they look like shooting stars!

If the comet takes 133 years to orbit, why do we see the Perseid meteor shower every year?

1 thought on “Perseid meteor shower: Best of the Year”