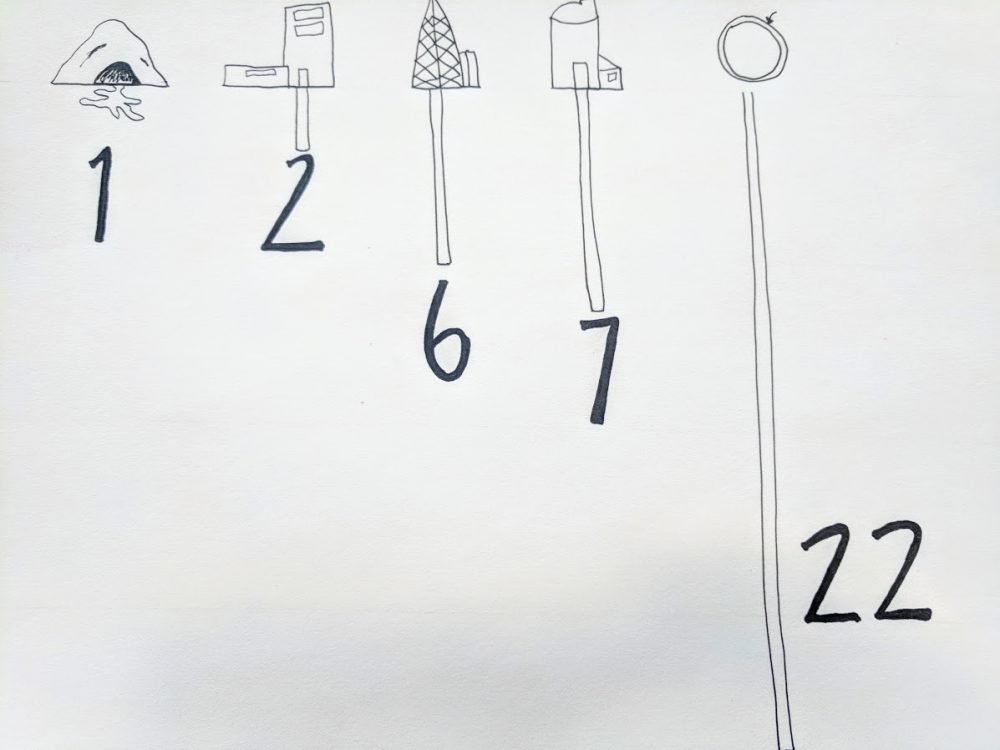 How far can we drill into the Earth? And what is at the bottom of the world’s deepest hole?

In 1970 the Russians imparted on a big project, the Kola Superdeep Borehole. One that would take us to places we have never been…on Earth. They had a lofty goal, drill 15,000m into Earth’s crust. The equivalent of 9.3 miles down. They made it 7.5 miles before having to call it quits. To give you an idea of how lofty this goal was (and still is) the next deepest hole clocks in at 6 miles. 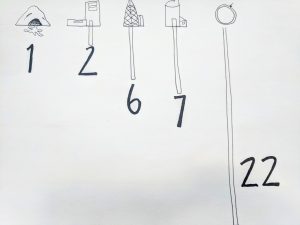 What can the world’s deepest hole tell us?

Well, at the bottom they found rocks from the Archaean age, rocks over 2.5 billion years old! That is rocks from when the Earth’s crust and layers had just formed!

Scientists also found water around 7km. This water isn’t your ordinary water either. It is far too deep to be groundwater. Instead, it is likely water that came from deep-crust minerals, locked under a layer of impermeable rock!

Then there is also the hydrogen gas that was boiling out of mud flowing out of the world’s deepest hole. Don’t forget the 2 billion-year-old microfossils of 24 ancient species that were found, or how the Earth’s temperature changes as a function of depth.

Heat is, in fact, the reason for halting operations. Scientists predicted the temperature 7.6 miles down would be 212F, but it turns out the temperature gradient isn’t linear. At about 10,000 feet deep it started to jump up and reached 356F by the time they got to the final 40,230 feet. This temperature was far too hot for the bore to keep on drilling, but decades later it still remains the world’s deepest hole!