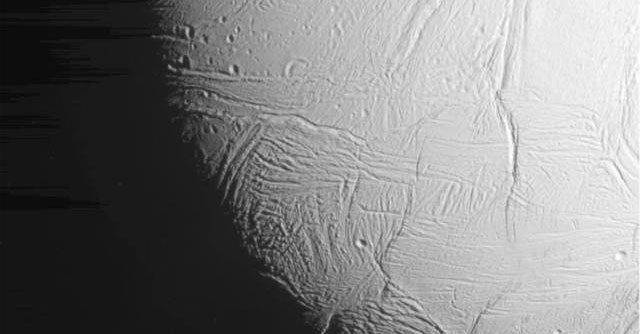 Cassini has flown by Venus, Earth, Jupiter and Saturn and is now taking aim at Saturn’s moon Enceladus. Launched in 1997, Cassini has been orbiting Saturn since 2004 giving us images of our outer solar system.

Saturn’s Moon gets a Glamour Shot

Images from Cassini have just been released of the first time Cassini dove through the moon’s icy plume to get images of the surface. At just 30 miles high it is the second closest encounter with the moon ever. The images and data recorded and sent back from Cassini help researchers determine how the moon formed. Just last month Cassini helped confirm a global ocean underneath the moons icy crust. 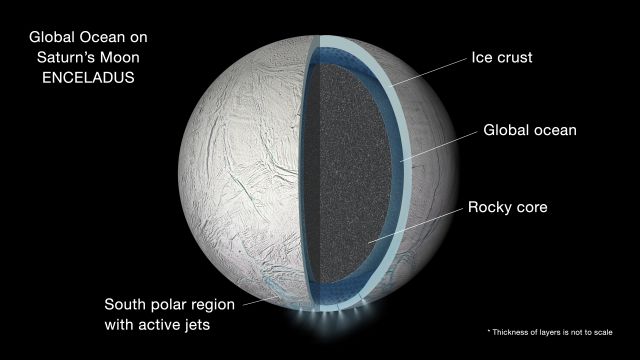 Some think there is even evidence of hydrothermal activity which could lead to the ingredients necessary to create life. Scientists are even trying to analyze a sample from the icy plumes for evidence of a key ingredient, hydrogen.They might also learn how long the moon has been active from analyzing the images – but for now, we can just ooh and aah at the beauty that lies almost a billion of miles away!