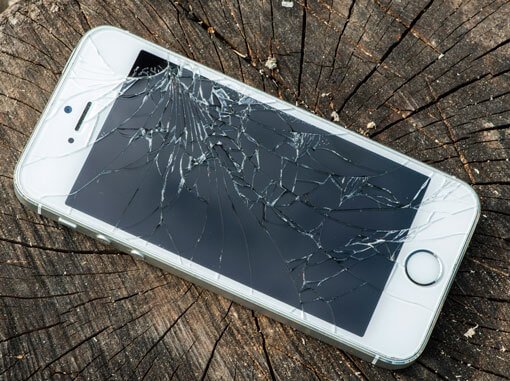 What if we could have glass stronger than aluminum? What if we had unbreakable glass?

We would have safer cars, safer buildings, and better smart-phone covers. Imagine a world where a flying rock doesn’t even leave a mark on your windshield. Or a world where dropping your phone for the umpteenth time doesn’t even leave a chip. Scientists have long known how to make glass stronger – by adding in extra oxides. The problem, however, has always been finding a way to make the unbreakable glass so it remains transparent.

Typically, when making the glass in a container crystals would begin to form at the container walls and spread in – making the glass opaque instead of clear. That would make it pretty useless as office windows – and even more useless if we tried to put them in cars or on phones. So how can we make unbreakable glass without a container to mix it in?

Harry Potter would have the answer. Container-less levitation.

Scientists managed to levitate the mixture in a stream of oxygen allowing it to form a clear, crystal free, drop. Taking it to the next step they recently published a paper showing the transmittance properties of this levitating unbreakable glass – turns out it is perfect to see through.

Now the next big step.

Taking unbreakable glass to the masses.

Right now researchers can only make a small quantity of unbreakable glass at a time, but they are working furiously to find a way for mass production. Who knows, by the time the next generation iPhone rolls out we might have unbreakable glass on every screen.