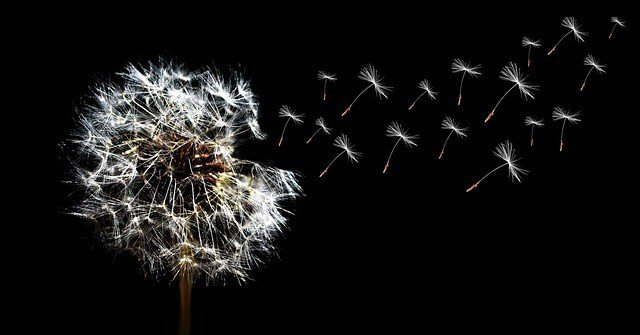 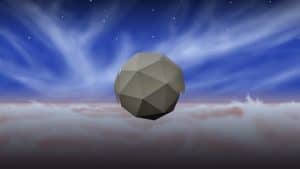 We have had missions to the rocky planets. Venus. Mercury. Earth. Mars. They have all been landed upon. But how can we land when there is no…surface? How can we learn about the atmosphere? Both Jupiter’s or Earth’s?

Scientists at NASA’s Jet Propulsion Lab have a new idea that might open up new possibilities. They are stealing a page from the Dandelion’s playbook. 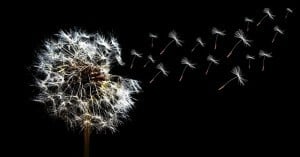 “A dandelion seed is great at staying airborne. It rotates as it falls, creating lift, which allows it to stay afloat for long time, carried by the wind. We’ll be exploring this effect on windbot designs.” – Adrian Stoica

The idea is to create a windbot that will harvest the atmospheric changes around it. Those changes will create energy. This means the windbot would not rely on solar energy. That is a good thing, solar doesn’t work during the planet’s night.

Our other source of energy for exploring other planets is nuclear. Nuclear power, however, is heavy. Floating a robot in an atmosphere becomes more difficult the heavier it gets. The work around is an attempt to harness the energy already on the planet itself.

Types of local energy could be using the wind, changes in temperature or even  the planets magnetic field.

Researchers are now looking for the best design. How large does it need to be? Is larger better? Is 10m wide enough? How can they design it to sense and respond to the winds around it? The questions are endless, which is why this round of funding is so exciting.

Everything we learn about weather on other planets will help us know more about whats happening on our planet as well. Such research could help us better understand everything from climate change to hurricanes.