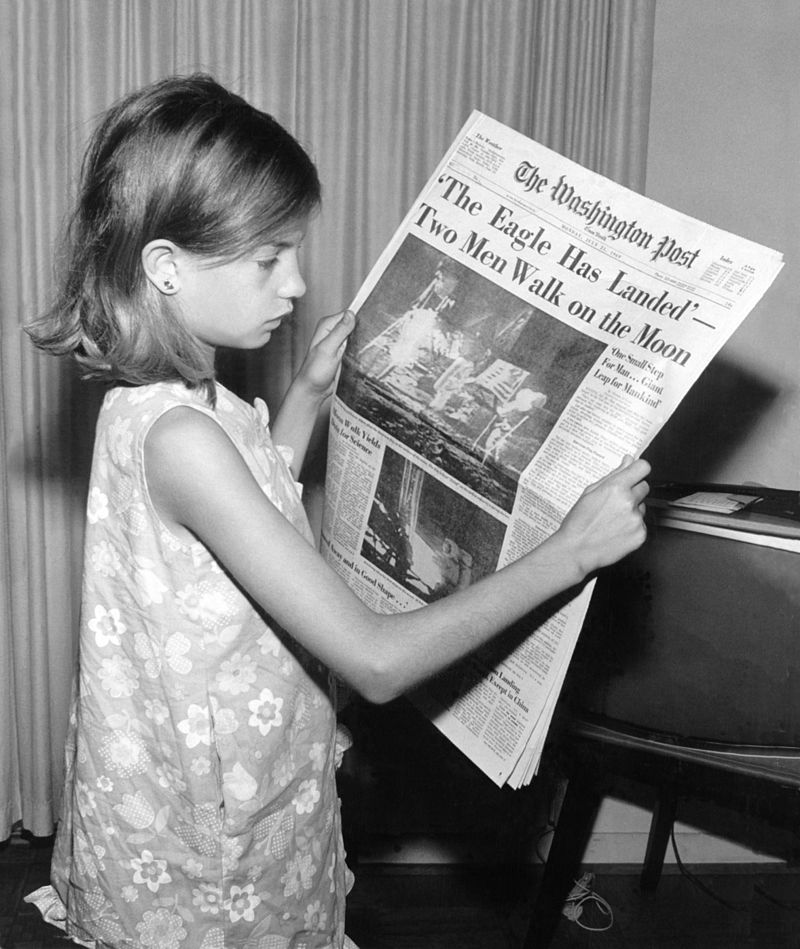 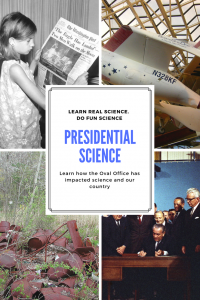 Most US Presidents have educational degrees in areas like political science, foreign affairs, and law. That doesn’t mean, however, that they don’t have a significant impact on science. To celebrate their impact on science we have outlined many Presidential contributions below. Over time, we will create hands-on activities to celebrate each Presidential contribution to science on their birthday and link them here.

The biggest impact of President’s on science is the goals they set and the agendas they support. Learn a little about various Presidential contributions to science that have impacted and improved our quality of life. 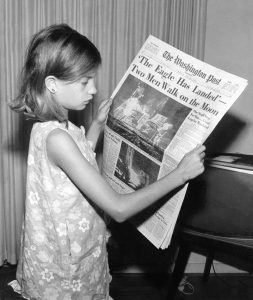 Kennedy’s journey to the moon.

While it certainly isn’t a President sitting in the Oval Office that actually does the science, but they do shape science. For example, it was President Eisenhower who created NASA, and President Kennedy who captivated a nation by setting the agenda to successfully land men on the moon. 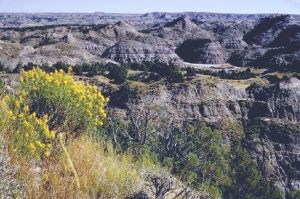 It is often the things near and dear to the hearts of those President’s that shape policy. We owe our National Parks to President Roosevelt. If he had not had such an immense love of nature the landscape of America would be entirely different. Large companies would have destroyed what we now consider national treasures. 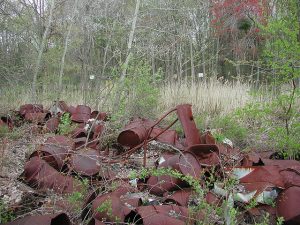 Jimmy Carter wasn’t the President who created the Environmental Protection Agency (the EPA), that was Nixon. But President Carter did give the EPA some teeth to change our environment for the better. In fact, it was President Carter that signed the legislation that allowed the EPA to research, identify, and clean up toxic waste sites. Before President Carter signed that bill into law the EPA couldn’t even be on the scene of train wrecks that involved hazardous materials. Imagine a world where nuclear spills were just swept under the rug by companies.

Lincoln’s National Academy of the Sciences.

Lincoln was a President who shaped our nation in so many great ways. In fact, he did so many things for the democracy of our country when he abolished slavery that his contributions to the world of science might go unnoticed. It was President Lincoln who created the National Academy of the Sciences, a non-profit, non-governmental, non-political, group that is charged with advising the nation (and lawmakers) about science and the impacts of science. 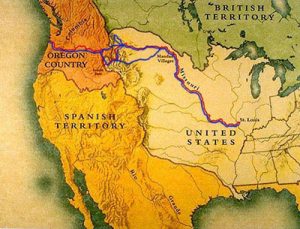 President Thomas Jefferson commissioned Lewis and Clark’s expedition. This expedition was the first of it’s kind, a transcontinental expedition to learn about the land’s natural resources. Through this expedition, we gained a much greater insight into the geography of the land, and Lewis changed the field of cartography during this time. 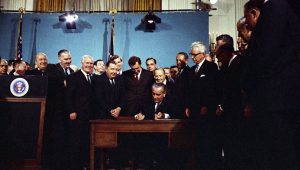 Take a deep breath. Ahhh. Nice clean, fresh, air. This wouldn’t be possible without the leadership of President Nixon. President Nixon signed the Clean Air Act into law and created the National Oceanic and Atmospheric Association to monitor, and design ways to reduce pollution. Without Nixon’s Clean Air Act we might be living in a pollution ridden city like New Dehli or Beijing. The fact that we can go about without masks to filter pollution is a throwback to President Nixon, and one of his achievements I think we can all celebrate. 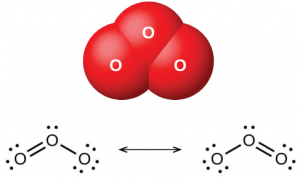 We can thank President Nixon for clean air, and we can thank President HW Bush for beginning to fix the hole in our ozone. Why is the ozone important? The ozone layer protects us, and all other living things on the planet, from deadly UV radiation. The impact of chlorofluorocarbons (or CFCs) which were used in refrigeration units and aerosol sprays, like hairspray, will be seen for generations to come. The hole in our ozone is just now reaching a peak from damage done in decades ago, but scientists hope that soon it will begin repairing itself. 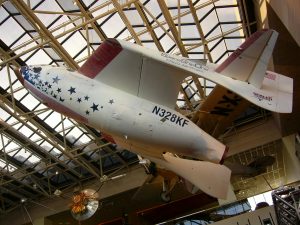 While John Qunicy Adams was not even President when he made his most significant contribution to science, nor did he fund it, we would be remiss to not mention his huge impact in the area. The Smithsonian, a series of museums that are world class and have the goal of sharing and distributing knowledge, was originally funded by James Smithsonian. However, these funds were, at one point, put into US Treasury bonds that defaulted, leaving no money to create such an institution. It was John Quincy Adams, a congressman at the time who fought to get the money restored, with interest.

James Smithsonian’s funding of the Smithsonian museums was a world-changing event – one with implications we feel today, 200 years later, and one that our great grandchildren will also feel. The Smithsonian brings science, knowledge, and programming to a series of museums that are free to the public. Based off of John Quincy Adam’s desire for a public National Observatory, and thanks to his fighting of funds, President Polk was able to sign legislation to form a trust that would fund the Smithsonian for hundreds of years to come.

Science Projects to Celebrate US Presidents

Create a Jefferson wheel cipher and re-engineer a miniature plow for planting your garden’s seeds!

Engineer a straw and rubber band “steamboat”, or learn how to use a compass to explore the Louisiana Purchase territory with Lewis and Clark.

Check out our fun Valentine's projects! 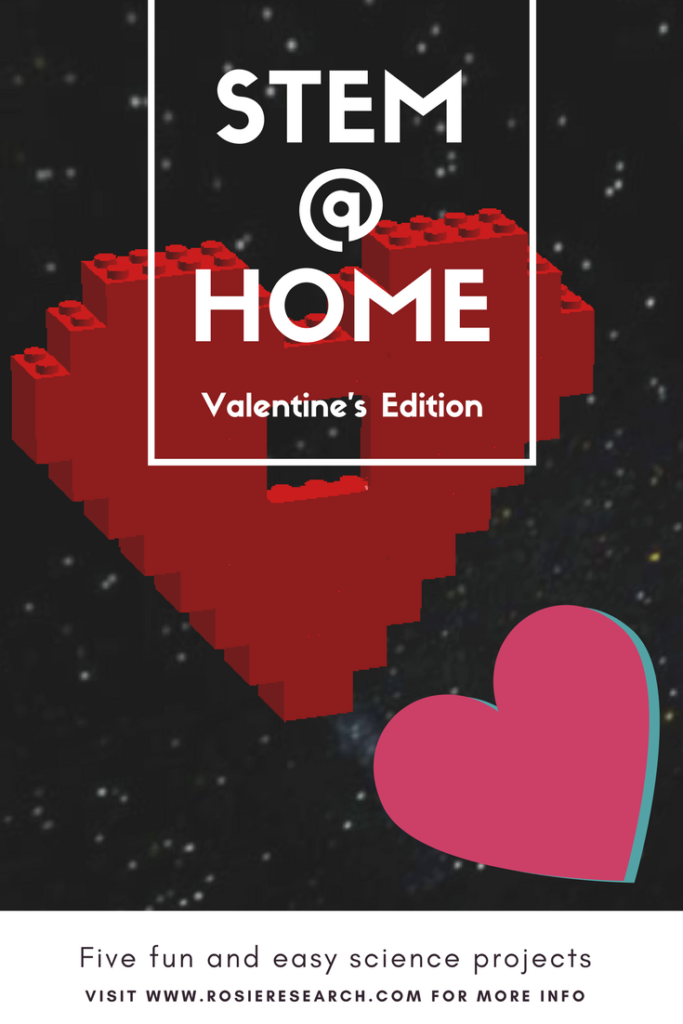 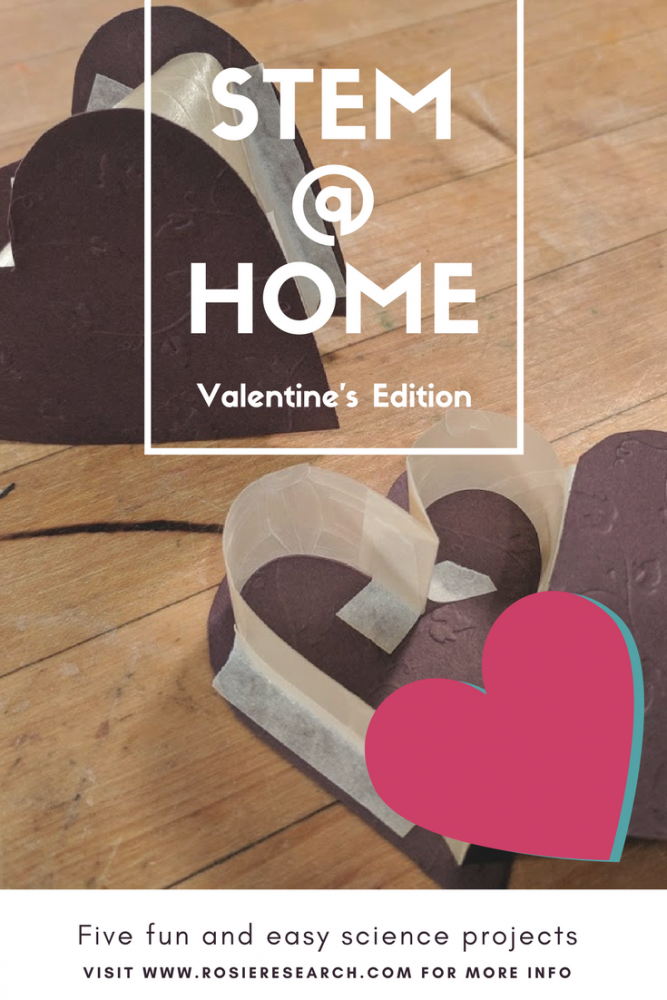 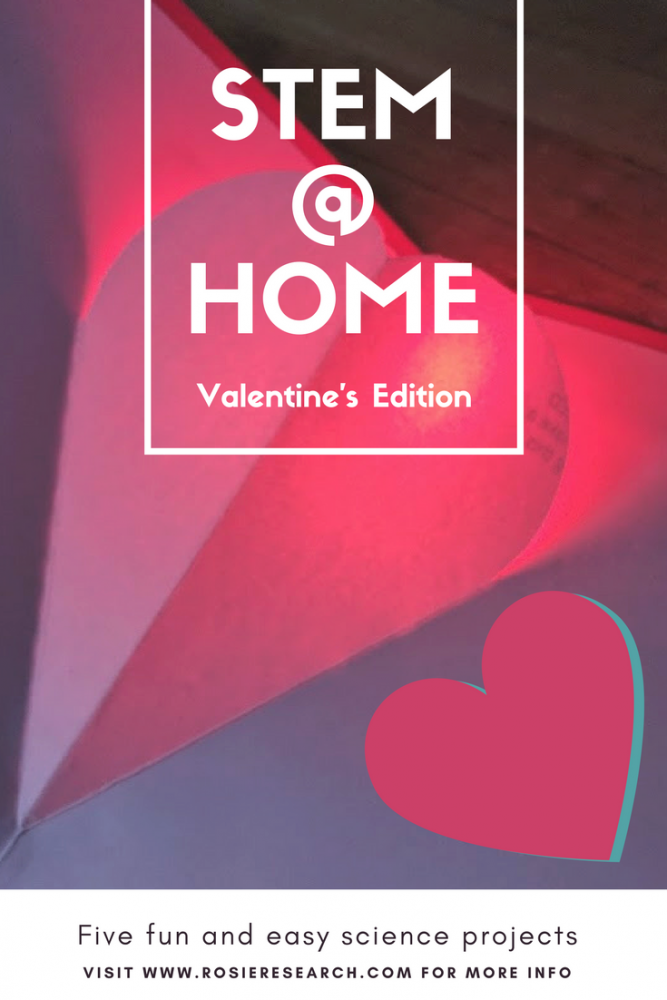