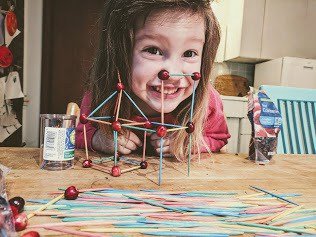 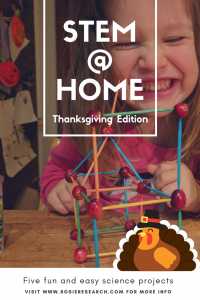 This is a Thanksgiving spin on the old marshmallow-toothpick engineering project. Instead of using marshmallows, however, we poke the toothpicks into cranberries. All you really have to do as a parent is put a bunch of cranberries (the ripe kind, not the craisin type) and toothpicks on the table. If they still need prompting, ask them to see what they can build. Trust me, they will take it from there.

I thought it would be cool to create the ships Columbus sailed to America on. In case you have forgotten your history, that would be the Santa Maria, the Nina, and the Pinta. However, my littlest was not all that interested in making a ship. Instead, she went to work creating a pilgrim house. I should point out, it was not historically accurate in any way, but the goal here is for kids to learn structural engineering, not to have things go according to plan). Once she made her base house she decided it needed lots of extras. First, it was a flagpole, then a deck, an extra room for some horses, and on it went. This kept her busy for nearly half an hour!

The nice thing about this type of building is that they can’t hurt themselves and it is a minimal mess. When it’s time, just bring the trash can over and wipe down the whole table straight into it!

This is a creative engineering project that kids can work on while you bake the perfect pumpkin pie.

If your kids are a little older and they want a specific challenge then I suggest boat making. Kids can build a base structure out of cranberries and toothpicks to use to wrap foil around, using tape to make it waterproof. You can add to this boat challenge in a ton of ways, for example, you could ask kids to secure a sail to the ship and have races, or test how much treasure a ship could hold before sinking.

Check out our other fun Thanksgiving activities! 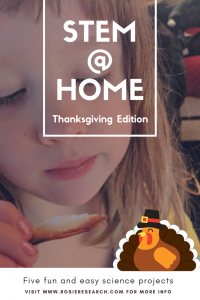 Calibrate your oven with sugar 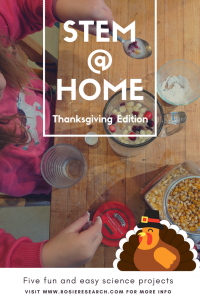 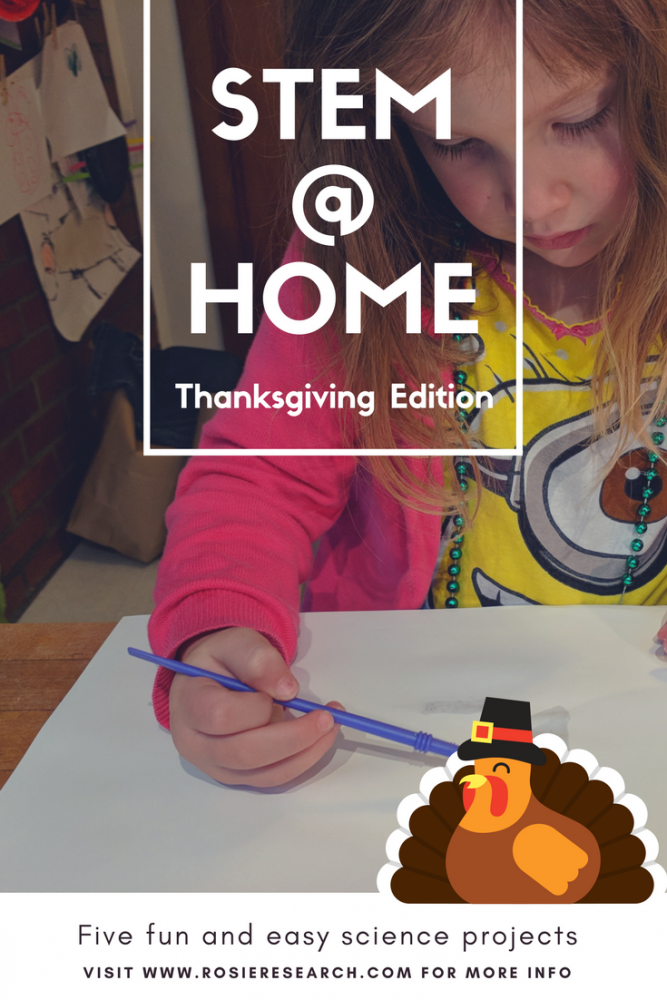