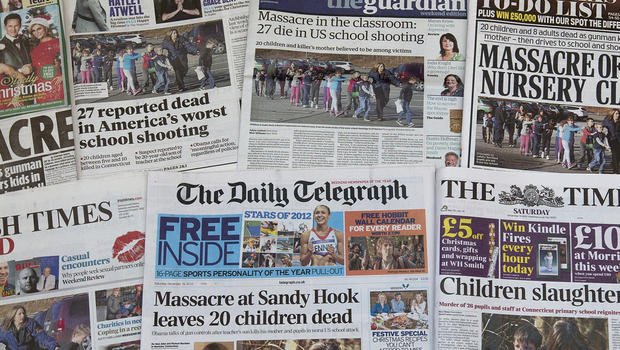 We see them in the news, seemingly all of the time. Mass shootings. And while we may not be able to agree on how to prevent mass shootings in the future, one study is shedding a little light on possibly one of the scariest aspects of mass shootings.

You read that right. Contagious killing. A new study showed that that there is a 25%-33% increase in the chance of a mass shooting happening in the two weeks after an event. They also showed that states with more firearms and fewer regulations have increased probability of shootings.

Contagious killing is not a new idea.

In fact, suicide is also contagious. Seem impossible? Years ago a book, Final Exit, was published. That year the number of suicides by asphyxiation (which is recommended in the book) more than tripled. Not only that, but the book was found at the scene in more than a quarter of the cases. After it was implied in the news that Marilyn Monroe committed suicide the general population rate jumped by 12%. It turns out that by just talking about it, reporting it or, as some would say, glorifying it – we are perpetuating it.

This effect is so well known in journalism circles that Nations have created codes in how they can report these events.

So while, as a country, we might not agree on how gun control, or mental health, or access, or any other opinion will impact mass shootings – we should agree on this.

If we are going to regulate how we report suicides for the sake of public health. Shouldn’t we do the same for mass shootings? 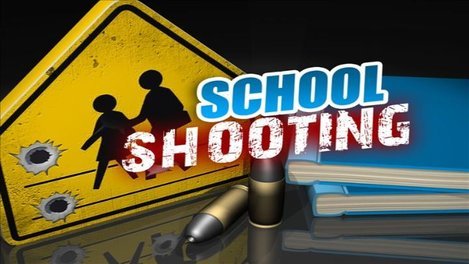