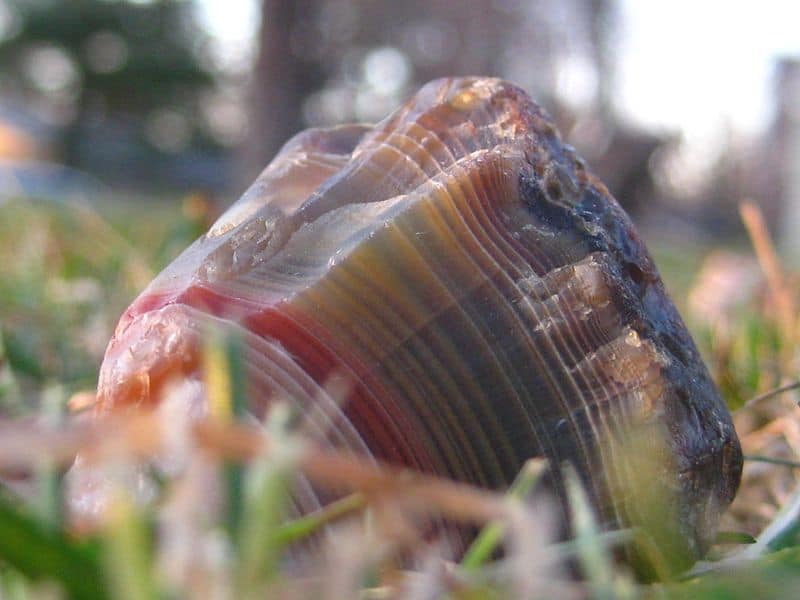 Earth has been hit with 5 mass extinction events that we know of.

Two of them have known causes. The dinosaurs were wiped out by a mega-meteroid hitting Mexico, and 252 million years ago volcanoes in Sibera wiped out Permian era life.

But what about the other 3 mass extinction events on Earth? 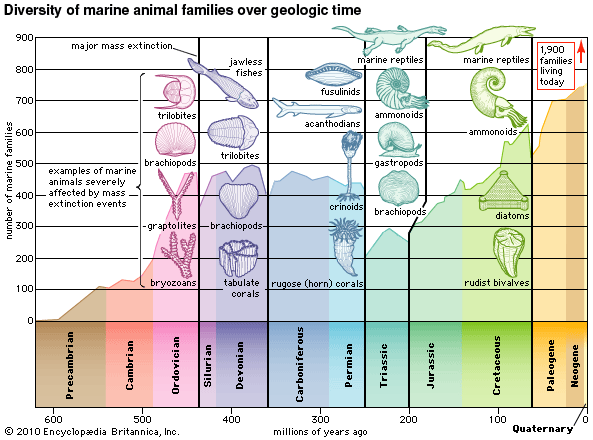 Researchers are beginning to connect the dots between minerals in the ocean and mass extinction events! They first discovered that high concentrations of essential minerals, like copper, selenium, and magnesium,  also mean high amounts of marine life. But would the correlation work in the other direction?

Would low concentrations of minerals in the oceans mean mass extinction events on Earth?

Studies just found that before the three unexplained mass extinction events selenium concentrations were 100 times less than usual! That means they were at levels we believe to be too low for the survival of life!

What would cause these mineral deficiencies in the oceans?

Scientists are still in the guess and check phase of this, but the current hypothesis is that low levels of oxygen in the atmosphere would cause fewer minerals to oxidize on land, and then run into the oceans.

Of course, today our oceans have a record high level of selenium in them. And we have no idea what that will do to marine life as we sit on the verge of a potential sixth mass extinction event.