In a scientific discovery that is sure to delight elementary and middle school kids for ages, we have just learned that Uranus does, in fact, smell awful. To be precise, it smells like a whole bunch of rotten egg farts.

Who are we kidding, this new discovery won't just delight school kids, but adults as well, because you are never too old to giggle at a Uranus joke.

How did we sniff Uranus?

It surely wasn't with our noses, hehe. Scientists based in Hawaii looked at the signature of infrared sunlight bouncing off of Uranus towards Earth. The gasses in the outer layers of Uranus absorb some of that sunlight into their bonds, which in turn leaves a fingerprint on the reflected spectrum.

While it was a very small signal, scientists were able to confirm the source of Uranus' smell, hydrogen sulfide, the same compound that gives rotten eggs their distinctive odor.

What does this mean for Uranus?

We already knew Uranus was a harsh place to live, so this changes nothing in terms of human exploration of Uranus. It does, however, help us better understand the birth of Uranus in our solar system and brings up new questions to ponder.

For example, why do Jupiter and Saturn have ammonia gasses (and no hydrogen sulfide), while Uranus and presumably Neptune have hydrogen sulfide gasses and no ammonia? Some scientists hypothesize that this is due to the location and temperature of the planets in our outter solar system during formation, and could help us put together a better image of the formation process. 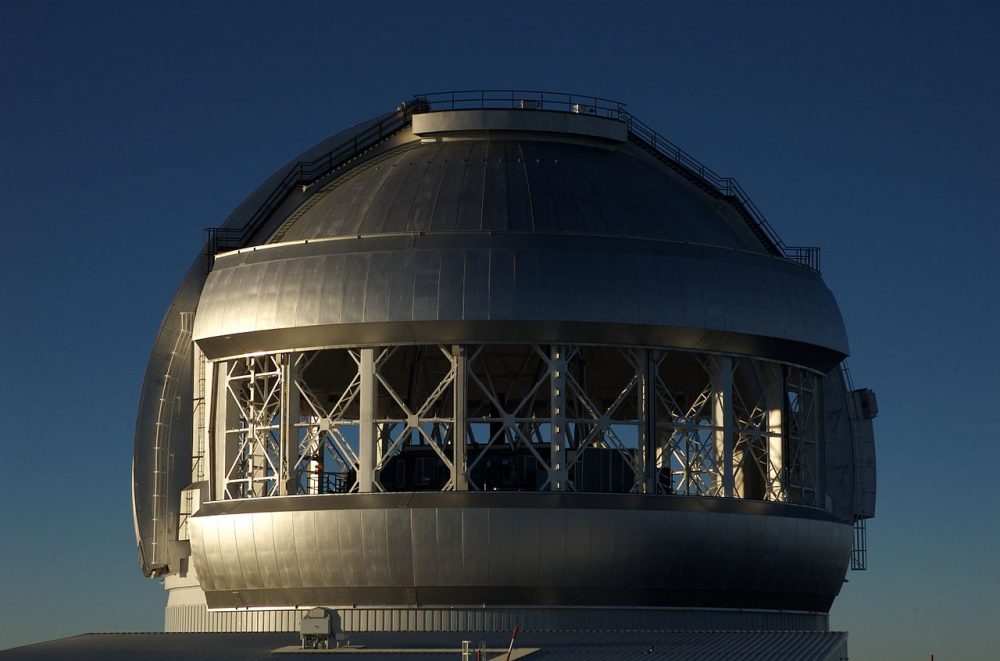