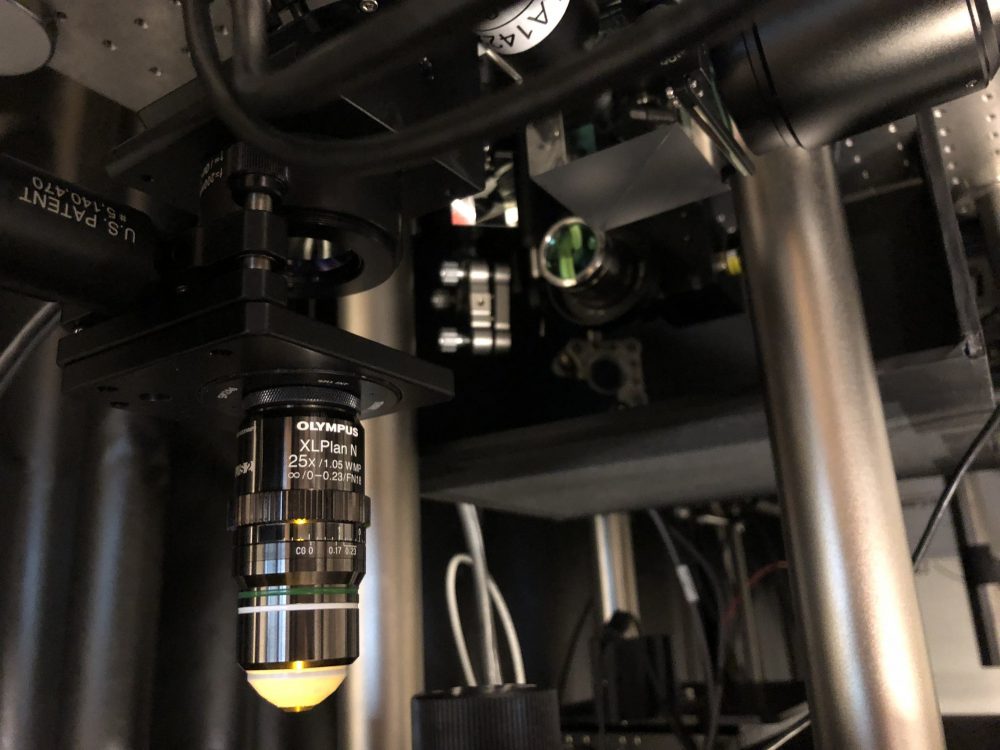 Discover how a team of MIT researchers have taken cues from “Honey I shrunk the Kids” and made it real.

3D printing in the nanoscale has been a challenge for researchers around the world. While we have a desire to fabricate parts smaller and smaller, our abilities have lagged behind. This has prevented us from making accurate, functional structures of virtually any shape. Conventional nanoscale fabrication relies on one of two techniques: carving your nanoscale object from a larger object or building your nanoscale object from the placement of atomic or molecular sized building blocks.

Both of these current methods have issues such as cost, feasibility, and accuracy. One team of researchers is trying to change that by allowing scientists to build their components at a macro (large) scale, and then shrink it down to create a nanoscale object.

From explosion to implosion

Ed Boyden’s MIT research lab is using a popular technique they developed in reverse. Years ago the lab discovered that you could put a brain cell on a polyacrylate gel (aka diaper absorbent). This doesn’t sound too exciting until you hydrate the gel to explode the brain cell to a much larger scale. This explosion allows for high-resolution microscopy of cells with very basic lab equipment. Furthermore, since it uses simple lab supplies, it is accessible by almost all biology labs doing cellular research.

If researchers could effectively grow a brain cell to the macro level, why couldn’t they reverse the process and shrink an object to the nanoscale instead? It turns out, they can.

The team used a process called two-photon microscopy, which allows the researchers to focus on a specific point in the gel, instead of along an entire line. With this, they were able to attach fluorescein molecules in a shape they desired. These fluorescein molecules acted like little Lego baseplates for the future structure. Metals, semiconductors, and other nanoparticles could be attached to the molecules to build up a very specific object.

After everything was set in place they slowly imploded, or shrunk, the gel, effectively shrinking their 3D macro design. They were able to reduce the volume 1000x over and still keep the design intact. This massive amount of shrinking moved their objects from the macroscale to the nanoscale.

To give you an idea of 1000x fold shrinkage in volume, this would be like a 5-foot tall person shrinking down to 6 inches in height. Yikes! While the ray gun in “Honey I Shrunk the Kids” did a bit more reduction, this work is happening in the real world, without the help of video special effects.

What it means for you

While we don’t necessarily think of the nanoscale in our everyday lives, that doesn’t mean it doesn’t impact us daily. This research has the potential to revolutionize the lens in a cell phone camera or build truly minuscule chips for our future computers (or robot overlords). With this technology, a USB drive could look like an 8inch floppy to the next generation.