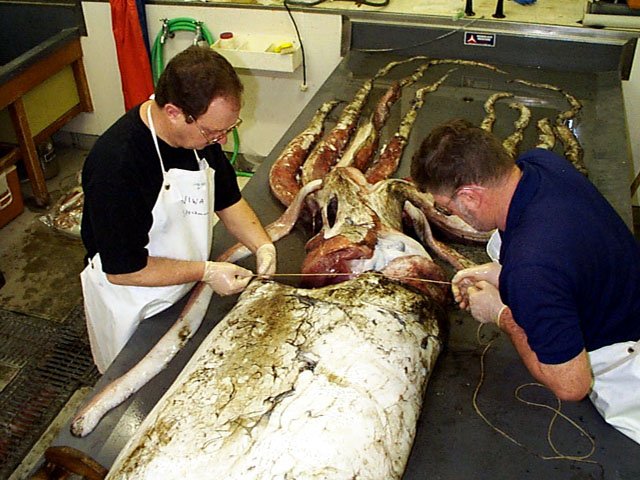 Our knowledge of giant squid is sparse, partially because these giant animals live deep in the oceans and rarely come anywhere near the depths of fishermen. It wasn’t until just a few years ago that anyone was able to get footage of the giant squid in its ocean habitat.

Giant squids really do live up to their name too, coming in between 33 and 43 feet long (10-13m). Interestingly, unlike in the human world where men are taller than women, in the giant squid world, the females best the males by ten feet in length! These giant squids can weigh up to a ton and are one of the primary food groups for sperm whales. So while we rarely see live giant squids, we know they are abundant at the murky deep depths of the ocean.

Growing in size to up to 10 meters or more with eyes the size of dinner plates, giant squid often live very deep in the ocean. Due to their depth, it was always difficult to find giant squid in their natural habitat. Just a few encounters taught us a lot about a giant squid. We went from thinking they were passive hunters to realizing they were very aggressive.

They assume they are just like another adult squid in their haul, not realizing that giant baby squid are the size of a regular adult squid.

We are already using this new information to learn how their arms and suckers form, as well as the type of habitat they would be found in. Hopefully, they will use the new specimens to learn about their feeding behaviors and more! Although, I will say, “giant baby squid” is a really funny description!

Check out our fun science activities! 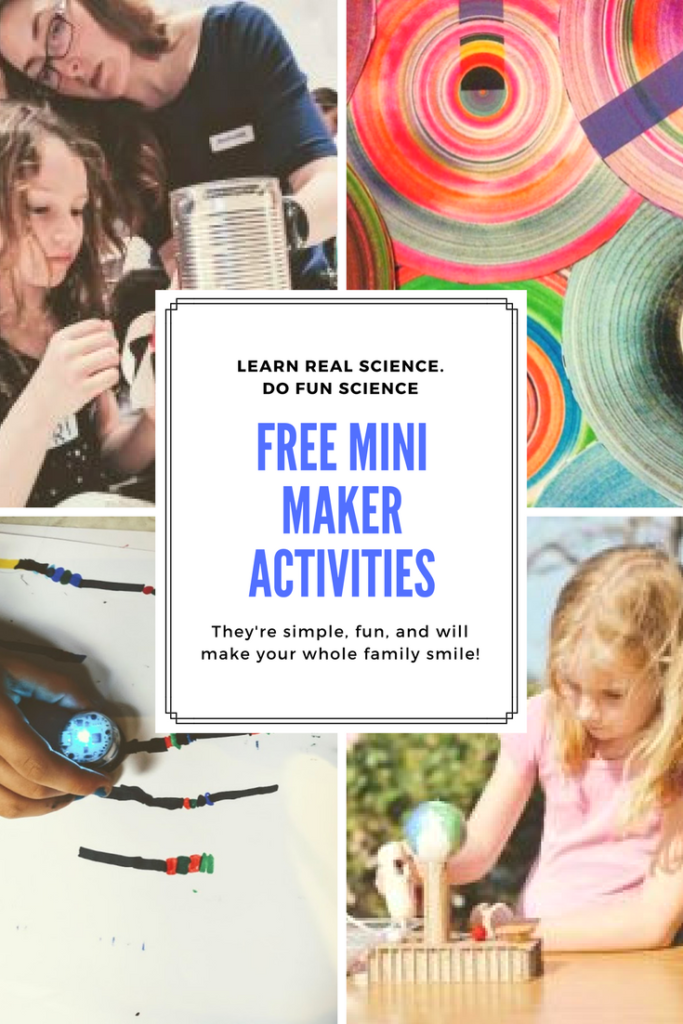 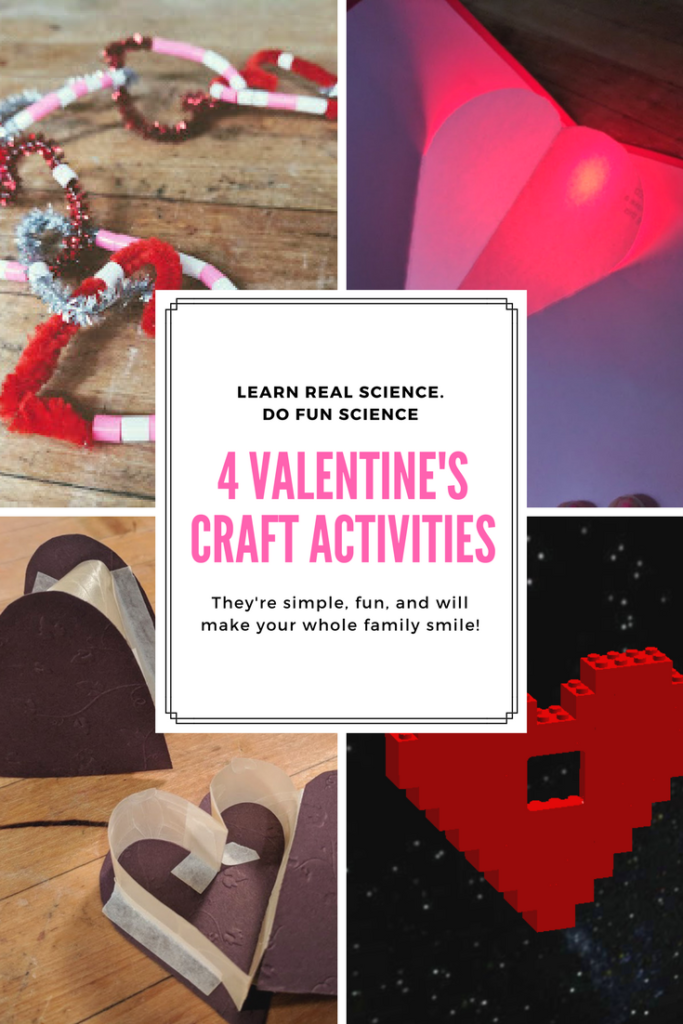 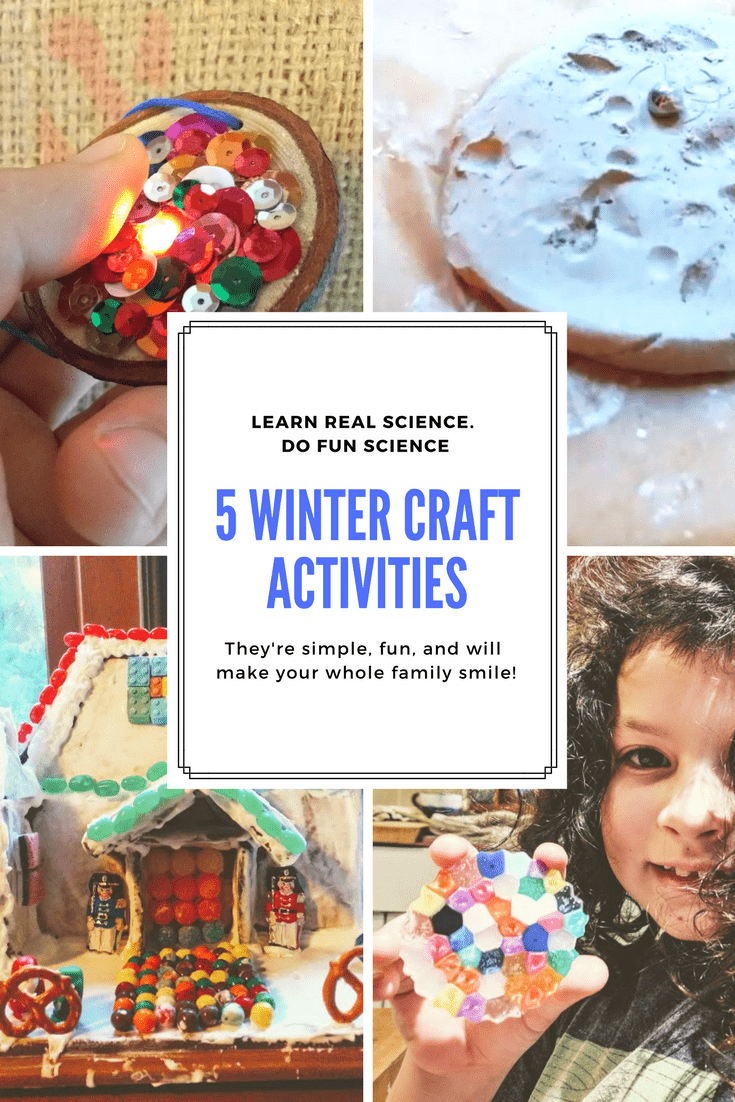