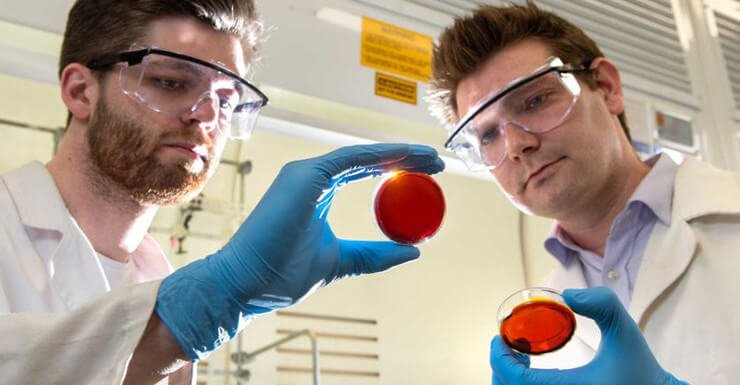 Some of the best discoveries were made by accident.

Penicillin was discovered when a petri dish of bacteria was left out and uncovered long enough to grow mold. The mold, in turn killed surrounding bacterial colonies, and one of the most powerful antibacterial drugs was born. On another front, chocolate chip cookies were only discovered when Ruth Wakefield ran out of baker’s chocolate and used chopped chocolate instead.

A new accidental discovery is about to be added to the list. A team of two scientists from Flinders University have stumbled upon a mixture of orange peels and industrial waste that binds to mercury.

Mercury is a heavy metal that causes serious problems when found in drinking water, our environment, or food chain.

Cleaning up mercury, however, has always been a long, costly process. The team recently found a way to not only detect but also clean up mercury using materials that were industrial waste byproducts. They combined sulfur, a byprduct of the petroleum industry and limonine, a byprduct that literally grows on trees. The end result is a gel that turns yellow when it binds to mercury! That means it can not only be used to clean oceans and environments from mercury, but we can also tell how much mercury is left to clean up! 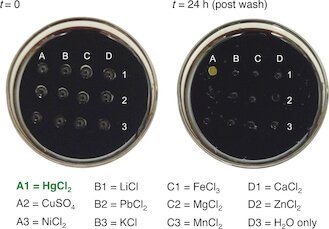