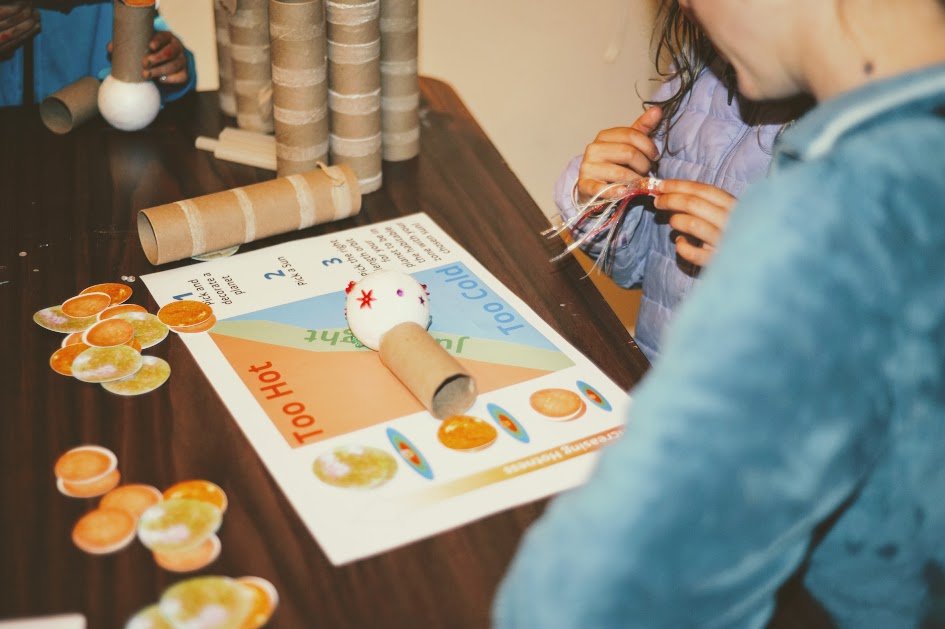 Exoplanets are planets like ours, but orbiting a different star.

Some exoplanets are in the habitable zone, that is, they aren't too hot, and aren't too cold.

Exoplanets and finding the number 2.

Is there another planet out there that could support life? Many astronomers searching for exoplanets (planets orbiting stars outside our solar system) might tell you the most important number is the number 2. We have the number 1, we have life on Earth. But will we ever find 2? Will we find life on another planet or exoplanet?

What does it mean to be a habitable planet?

In our search for exoplanets, we also have to think about if those planets are habitable. What does it mean to be a habitable planet? Right now, we are think of habitable planets as ones that we, or aliens like us, could live on. That means the presence of liquid water.

Why is liquid water important to life?

Keep in mind that we only have one data point when it comes to planets that can support life: Earth. So we don't fully understand what life, in general, needs to survive or be created. We do, however, know what life needs on Earth to survive.  In fact, everywhere on Earth where we have found water, we have also found life. Whether it be miniscule amounts of water in arid desserts, ice cold water in the arctic, salty water in the ocean, or the boiling water by hydrothermal vents - we still find life.

Life, as we know it, has an unbreakable relationship with water.

And that makes water really special. Water is a unique chemical compound that is a solvent. A solvent is a liquid that can dissolve lots of other things into it. For example, in salt water you don't see the salt crystal floating around in the water, you see water, with salt dissolved in it. This is because water is a polar molecule. A polar molecule has a positive charge on one side of it, and negative charge on the other. This lets water break apart almost any substance as the positive end attracts the negative pieces of a substance, while the negative end attracts the positive pieces of a substance.

Water holds the key to moving molecules around.

Because of thie unique polarity that water has, it can easily move subtances around, including nutrition to help cells grow, and removing waste to keep cells healthy. One of the reasons water can do this is because it is a liquid. Of course, water is not always a liquid.

Water can be liquid, solid or gas in a small range of temperatures.

This isn't true for lots of other substances. Take glass for example. Have you ever looked around and seen liquid glass? Water on the other hand can be found in all three phases in your home. Vapor in the steam that rises from your tea, liquid as your tea, and solid as the ice you put into your tea to cool it down. All three states are found in a relatively small range of temperature.

Many exoplanets orbiting stars are orbiting too close, making them molten spheres. Others orbit too far, making them frigid gas giants. For an exoplanet to support life, the temperature needs to be just right. Take for instance Venus. Just one planet away from us and yet it is far too hot to support life (or water). One planet away in the other direction is too cold to have regular liquid water. Much of the water on Mars is locked away as ice, leaving scientists searching for life, but wondering if it would even be possible.

Discover your own exoplanet.

In this activity you will have a chance to make your own exoplanet. In doing so you will have to choose a star for it to orbit. Some stars are hotter than others, and if you choose a hot star, you will need to create an orbit that is farther from that star to compensate. Other stars are cooler, and require closer orbits to stay warm enough to support life.

Breathable air.
Just finding exoplanets is tricky on its own, but astronomers have taken that feat to a new level with the ability to find and measure atmospheres, allowing us to learn what gasses fill the "air" on those planets.

Finding Earth's Twin.
More than 22% of similarly sized stars to our Sun also have Earth-sized exoplanets orbiting around them, that's billions of Earth's orbiting similar Sun's...

Exoplanets are plentiful.
There have been more than 4,000 exoplanets found, with more and more being found all the time!