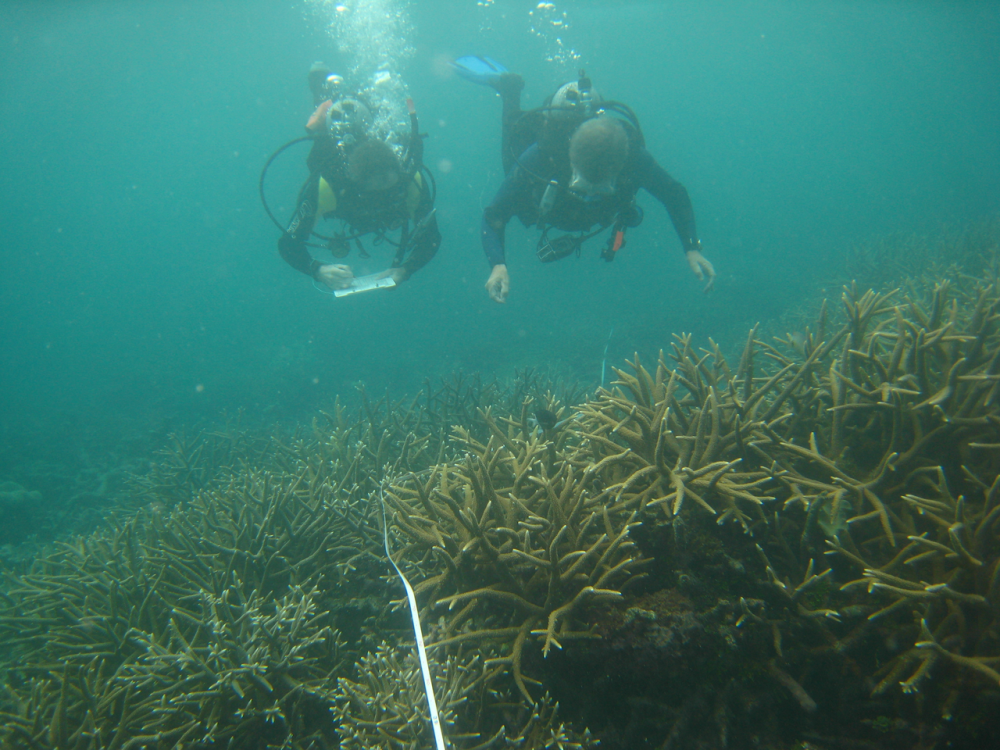 A sunshade to save the Great Barrier Reef.

This week the University of Melbourne released a new method to potentially save the Great Barrier reef, and it is basically a giant sunshade.

What is the sunshade made of?

While calcium carbonate in the film can react with carbon dioxide in the water to form a new compound called calcium bicarbonate or be synthesized into the coral itself, the film will be extremely thin – 50,000 times thinner than the human hair. Such a thin film will use nearly negligible amounts of calcium carbonate to impact the water or marine life. 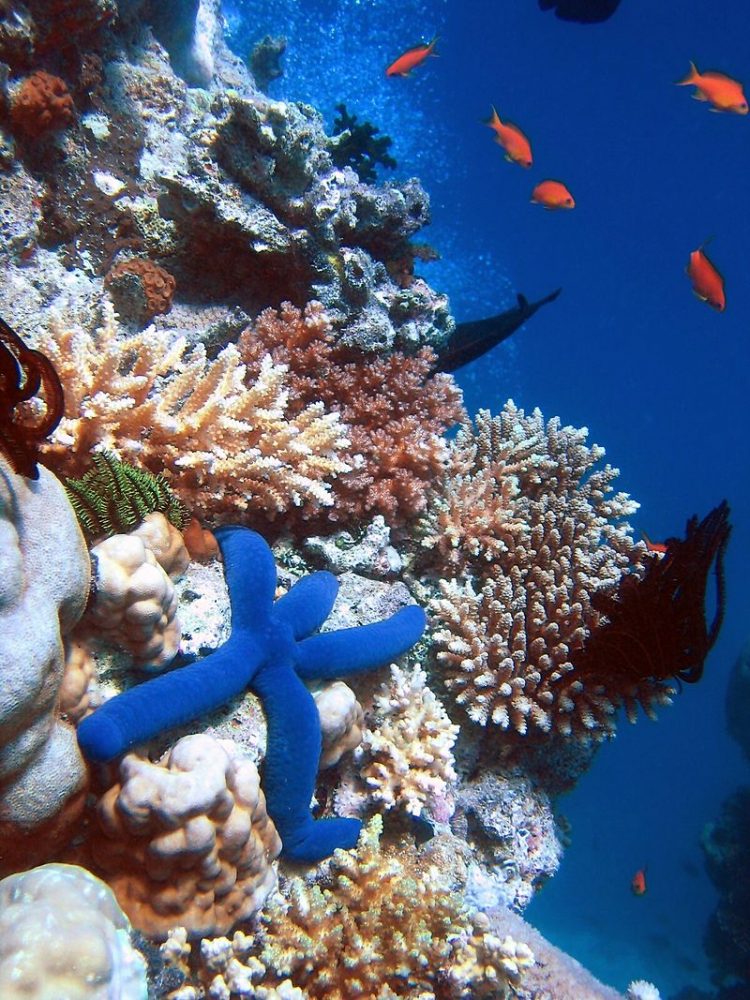 The Great Barrier reef sunshade isn’t for the whole thing.

How well does the sunshade work for coral on the Great Barrier reef?

Lab studies show that the one molecule thick calcium carbonate film that acts as a sunshade effectively reflects 30% of the incident light.

Why is the health of the Great Barrier Reef important?

The marine diversity of the Great Barrier reef is absolutely stunning. In addition, coral reefs help recycle nutrients into the ocean, providing the lowest members of the food chain with sustenance. 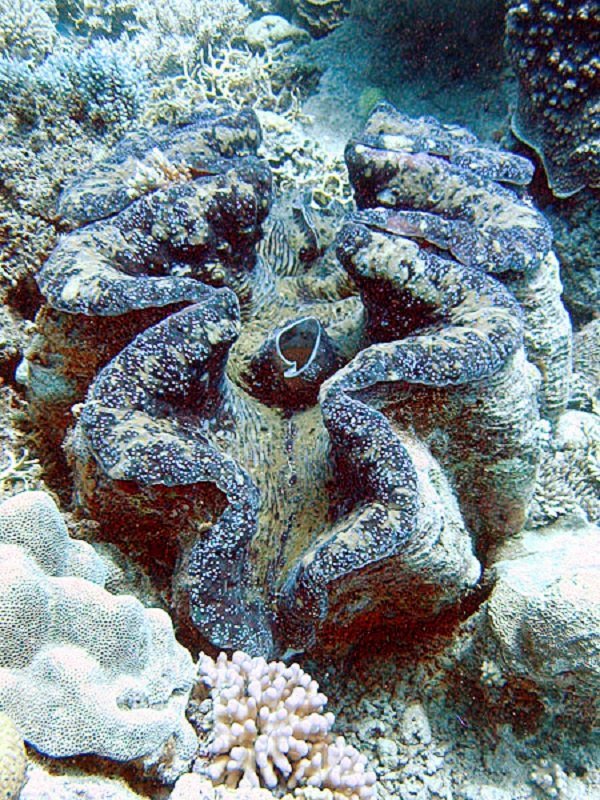 Coral bleaching is often seen more as the ocean becomes increasingly warmer due to climate change. This warming effect causes corals to expel their algae and begin to turn white – hence the name coral bleaching.

As the coral becomes more and more bleached it becomes under more stress and can die much easier. As the coral dies it can no longer recycle the oceanic nutrients or be a home for marine life. This reduction in marine life leads to a reduction in the gene pool of animals living near the reef, which means species can be wiped out easier.