Astronaut food poses a major problem for future space exploration. We can only send so much freeze-dried food aboard shuttle missions, and the International Space Station (ISS) is in constant need of being restocked with rations lest the astronauts aboard would starve.

How can we go on future long-term missions to the Moon or Mars with a limited amount of space on board to store food? A group of researchers that are networked around the world, but based in Germany, have recently tested a novel approach to growing food in space.

We know how to grow food on Earth, but in space, we will lack soil, daylight, or helpers like pesticides. How can we grow astronaut food in space? The answer is EDEN.

Researchers have devised a system to do just that and have been testing their system in the harsh rural lands of Antarctica. How can we grow plants without soil and sun? We have to be clever and engineer a novel system. Researchers use a closed loop nutrient delivery system that pipes in the water and nutrients plants need, eliminating the need for the soil that supplies such things in Earth bound plants.

To create a fake sun, researchers used a high performance LED system that can mimic the rays our Sun delivers to Earth, but inside a closed shipping container.

The first harvest yielded about 8 pounds of food, and researchers are hoping that they can harvest about 2 pounds astronaut food per week within the next month. This system shows promise to revolutionize the astronaut diet and give them fresher food, and more choices in the future.

Watch the video below to take a virtual walk through of the lab! 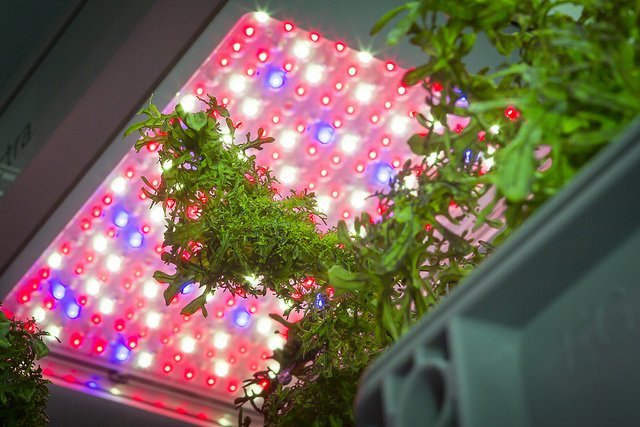 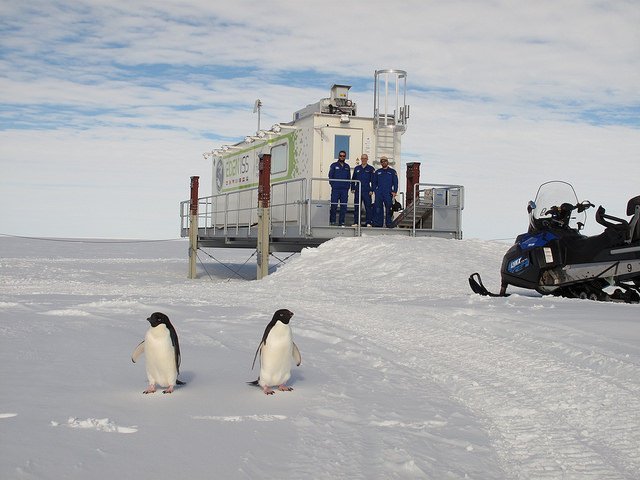