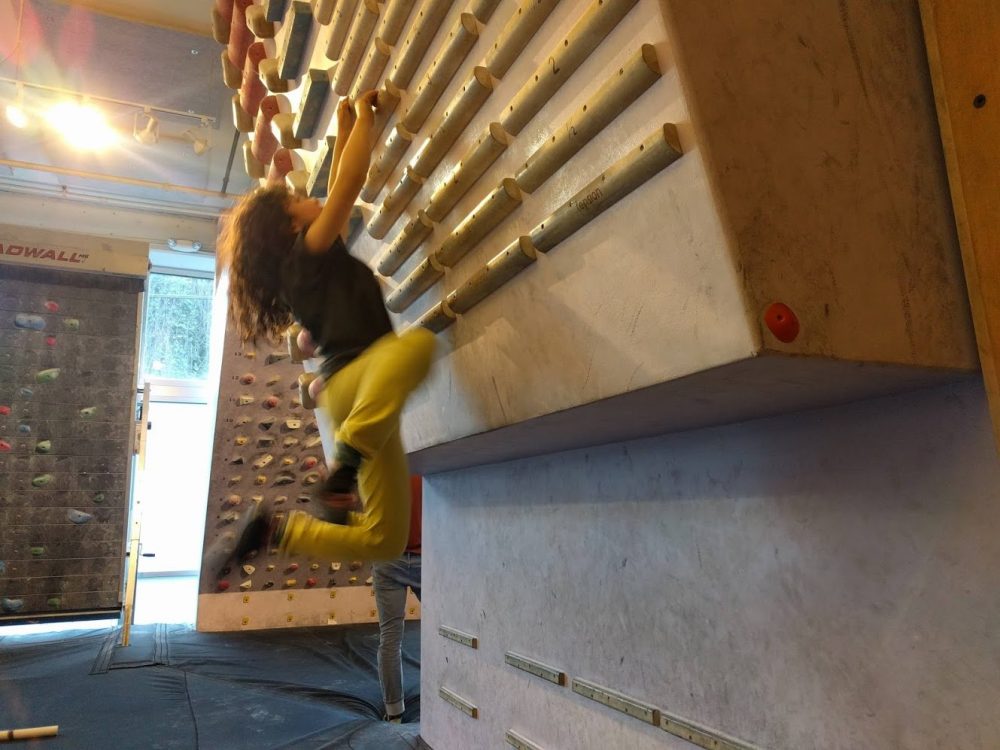 Why is choosing a science fair project important?

Well, mainly because you are going to have to pull teeth if your child is not interested in their science fair project topic. No one wants that. Choosing the right science fair project won’t make rainbows appear, and it won’t make your child not procrastinate. What it will do, however, is make the experience tear free – since they are genuinely interested in the topic.

And then making a list of those curiosities without saying something along the lines of “that’s not science” or “you can’t do a project on that”.

From “I wonder” to an amazing science fair project.

Once you have a list of things your child is genuinely interested in (not things you point them towards) you are ready to find the question and generate a hypothesis (or guess) at the answer.

Here are some ideas on how you can do this for seemingly ‘non-scientific’ questions:

I wonder if video games have any benefits.
Sample question: Do video games improve your hand-eye coordination?
Sample Hypothesis: Yes, because you use input from your eyes while controlling your character with your fingers. OR No, because you are not doing a task typical of hand-eye coordination (like throwing or catching a ball). Notice that I gave ideas for either hypothesis. Either could be right. And to be honest, the goal isn’t even to be right on your hypothesis. The goal is to guess and state why you think that.
Sample project: Your child decides on a timed test for hand-eye coordination (which will involve some research!). Using a sample of ten kids, your child can record how many hours of video games each participant plays. You would want to have a range of kids who play a LOT of video games to kids who play none. Administer the selected test to each participant and record times. Plot these times as a function of experience level to gain insights. Bonus: You can also have kids play 10-20 minutes of video games after their first test and then retake the test. Does that change the results? Why could (or could not) this be?

Boom, that is a fantastic science fair project idea. Let’s do this for another seemingly ‘non-scientific’ question.

I wonder why we add baking soda to cookies.
Sample question: Does the flavor of a cookie taste better with baking soda?
Sample Hypothesis: Yes, because every ingredient in a recipe plays a role in what we taste and past cookies I’ve eaten all have baking soda in them. OR No, because baking soda by itself does not taste good. Notice, again, that I gave you ideas for either hypothesis. Again, either could be right. And, again, the goal isn’t even to be right on your hypothesis. The goal is to guess and state why you think that.
Sample project: Do a taste test of different mixes of cookie dough. One mix can have no baking soda, one mix can have a normal amount of baking soda, and a third mix can have double (or triple) the normal baking soda. Once the cookies are baked label them randomly A, B, and C. Then create a survey for participants to rank how they thought each cookie tasted – give them a scale from 1-5. Then plot your results to discover if people like the taste of a specific type of cookie better than the others. Bonus: Can also track how participants thought the cookies looked. Does baking soda change the appearance of the cookie? If so, do we think the certain looks of cookies taste better? IE is look correlated to taste?

I wonder if all animals see colors the way we do.
Sample question: Do hummingbirds see the same colors as humans?
Sample Hypothesis: Yes, because they live in the same world of colors as we do, or No, because they only need to see the colors of flowers (maybe they don’t need to see green).
Sample project: Your child could look at how color affects hummingbird behavior by setting our two hummingbird feeders. One is the typical red feeder, the other has the red painted over to be green. Then you can either measure daily how much food has been eaten or sit at the window and count the number of hummingbirds that frequent each feeder. If hummingbirds only frequent the red feeder you would imagine that it is because the color of the feeder, and thus the colors they see could be different from those we see (maybe they do not see green). This can be correlated with research to learn about the rods and cones of various animal eyes.

What if instead we just listened to our children’s interest and helped them think of testable questions to ask? What if we allowed them to go outside of the normal framework and actually (gasp) experiment? Sure, maybe the testable questions aren’t NSF grade, heck, they probably aren’t high school grade. But that isn’t the point of science fair projects. The point is participation, fun, and inquiry-based learning.

In our house, we learned that weight and age are not important to a rock climber’s grip strength. Instead, it turned out that experience level and climbing route level were the best predictors (which arguable could be linked to each other). My daughter didn’t love the project. We still had to set aside time to collect data and create her board. We still had to remind her of the due date. But there were no tears, and when she talked about it she talked with a light in her eyes that shows she learned and at least had a little fun doing it.

Need more ideas? Check out our 10 curious science fair projects that might spark an “I wonder” from your child.