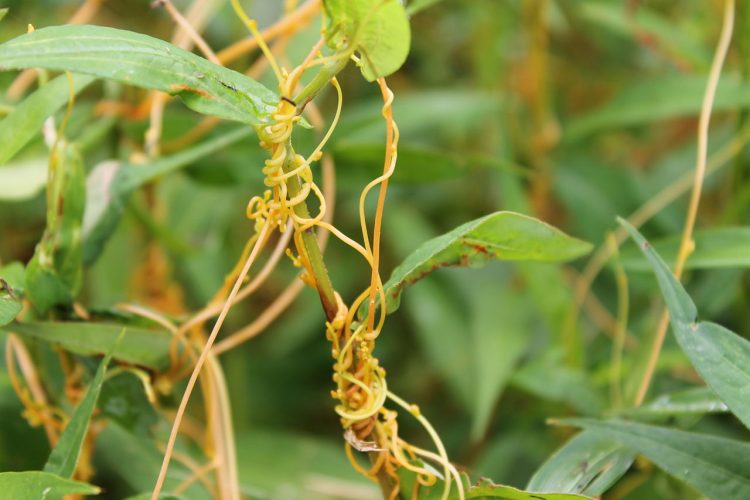 Plants can sense, react, and act like an animal.

We presume that insects don’t have emotions, and plants don’t think. But what if we have it all wrong?

What if insects indeed had emotions? And what if plants could react to the world around them in ways we can not see?

A compilation of recent studies shows that plants can, indeed sense a variety of external stimuli, and respond.

Shockingly, this stimuli isn’t just to the amount of rain or sunlight a plant might receive, although plants do respond to these environmental factors.

Plants can sense caterpillars munching on their leaves, or slugs cruising in the neighborhood.

Not only can plants sense these things, but they can respond to them too.

There has been a lot of evidence that plants respond to noises. Plant germination can be affected by repetitive noises, but can plants respond to noises? Apparently, they can. Researchers played recordings of caterpillars munching away on leaves to a series of plants and watched them flood their leaves with chemical compounds to try and ward off the incoming invaders.

Past studies have also shown that plants can detect the mucus trail of slugs and other mollusks, and ready their defenses for them as well.

Not only that, but plants can smell.

Studies have shown that certain types of vines can literally sniff out the best nearby host – and some parasitic plants even have a preference for their host. This was discovered when researchers took aromatic volatiles from tomato and wheat plants. In the absence of the real deal, physical plants, parasitic plants would grow and seek out the areas where these volatile were placed. Not only that, when given the option of tomato plants or wheat plants the parasitic plants will drive towards tomato plants – because apparently, even some plants know that vegetables are good for them – or is that cannibalistic?

All of this makes you rethink the kingdom of plants.

They surely are not as simplistic as we once thought. See below for a variety of cool fast action movies showing plants like animals!