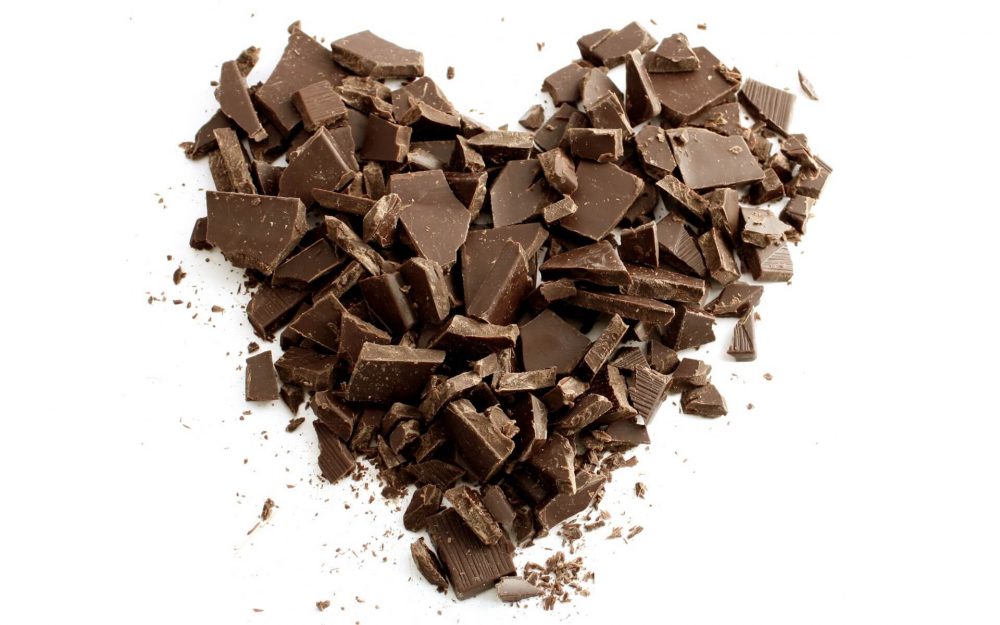 The world has fallen head over heels with chocolate. To make 100 billion dollars of chocolate a year, the industry uses mainly one variety of plant, the Theobroma cacao tree. The only problem is, all of these plants are genetically similar. That means the same things will make them sick and die, because they have essentially the same immune systems.

If you think a massive wipe out of chocolate trees would never happen, think again. Our current variety of banana is only around because in the early 1900s a fungus wiped out the previous banana species, the Gros Michel. In Europe, the devastation of genetically similar crops was much more serious. In the great potato famine, where millions starved, a potato disease took hold and essentially wiped out that type of potato. Tales of mass extinction of genetically similar plants are easy to find in the history books, and the chocolate tree is teetering on the possibility of becoming the next casualty. 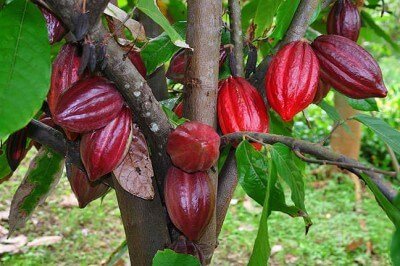 Researchers just discovered a huge and diverse group of cocoa plants split between the Andes in South America. Why are they on both sides of the Andes? Because they evolved 10 million years ago, just as the Andes were rising. That means that they were able to spread on both sides before the Andes got too tall to spread across.

This new find bolsters hopes that there is enough genetic diversity in the cocoa tree family to withstand various diseases – a good find indeed to the world’s sweet tooth!