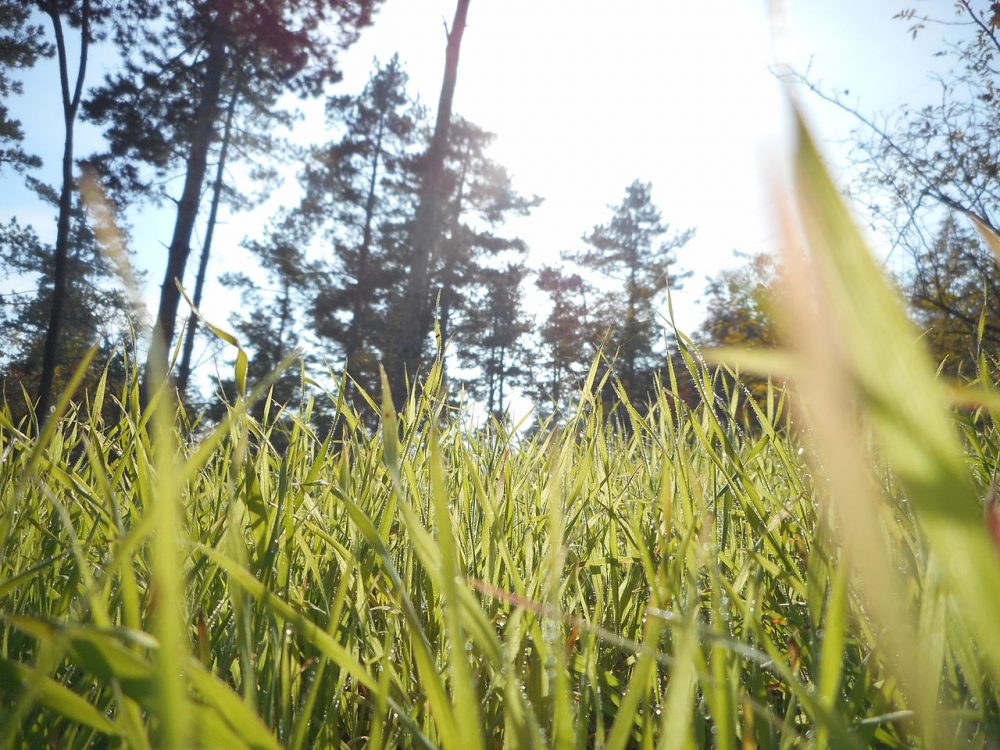 Carbon Dioxide and the Greenhouse Effect.

Life on Earth relies on a delicate balance of heat from our Sun. Get too hot, like Venus, and life will quite literally boil away into a molten pile of volcanic lava. Get too cold and, like Mars, it will be too cold to be habitable to life as we currently know it.

Sunlight from the Sun hit Earth to warm it up. The surface of Earth then reflects the heat of the Sun back into space. Greenhouse gases, however, take the heated energy reflected from Earth’s surface and trap it in our atmosphere instead of letting it off into space. And, in effect, we start to feel like we are living in a hot greenhouse on a summer day – a place where the energy and heat of light can enter, but can not escape.

While living organisms often emit carbon dioxide, as humans do when they breathe out, most of the carbon dioxide building up in our atmosphere is due to one source: the burning of fossil fuels. What do fossil fuels power? Almost everything. The United States gets more than 80% of its energy from fossil fuels like coal, natural gas, and oil. We use fossil fuels to fly to see Grandma, so stay warm on cold winter nights, to drive to school, to cook warm meals, and to create goods like clothes.

When we burn fossil fuels to power our lives we do so through a process called combustion. During this process molecules of a fossil fuel, like methane, join with oxygen to create carbon dioxide, water, and energy. Thus, by using fossil fuels we are releasing carbon dioxide into the atmosphere and warming up our planet.

One team at UC Berkley, however, is trying to take a new spin on harnessing the energy from the sun. One inspired by nature: synthetic photosynthesis.

Artificial photosynthesis, or synthetic photosynthesis, is just what it sounds like. It is human created, lab built machines to harness energy from the sun as plants do. Most artificial photosynthesis devices harness the energy and store that energy in a battery. Batteries can be heavy and are not already widely implemented in terms of daily energy consumption. Our world is based on burning fossil fuels, which is why the work from UC Berkley is so exciting.

How much Ethanol could the solar-to-fuel process make?

13 liters of ethanol per square meter might not sound like much, especially given how fuel hungry humans are. Let’s compare the solar-to-fuel ethanol production to the production of corn ethanol. One square kilometer of corn produces more than 40,000 bushels of corn, which then can be processed into slightly more than 120,000 gallons of ethanol.

13 liters to 120,000 gallons. Sounds like this is a major loser right? Behold the power of units, because right now we are not comparing apples to apples, but apples to oranges.

A square kilometer of solar-to-fuel systems can create more than 3.5 million gallons of ethanol annually. Now, let’s compare our apples to apples:

With equivalent units, we can see the clear winner. This new research would increase the production of ethanol nearly 30 times over!

How the solar to fuel process works.

To get such great results the researchers at UC Berkley had to implement engineering principles as you implement in our engineering challenges. They had to ask, imagine, design, test, and revise.

Components they re-engineered include a copper-silver nanocoral cathode. The nanocoral, which is just what you imagine – tiny coral-like growths on a substrate, helps to reduce carbon dioxide into hydrocarbons. A new nanotube based anode helped oxidize water to produce oxygen.

The process uses a solar panel to drive an electrical current to an anode/cathode cell. The cathode grows hydrocarbons with the current as it gobbles up carbon dioxide, while the anode grows oxygen.