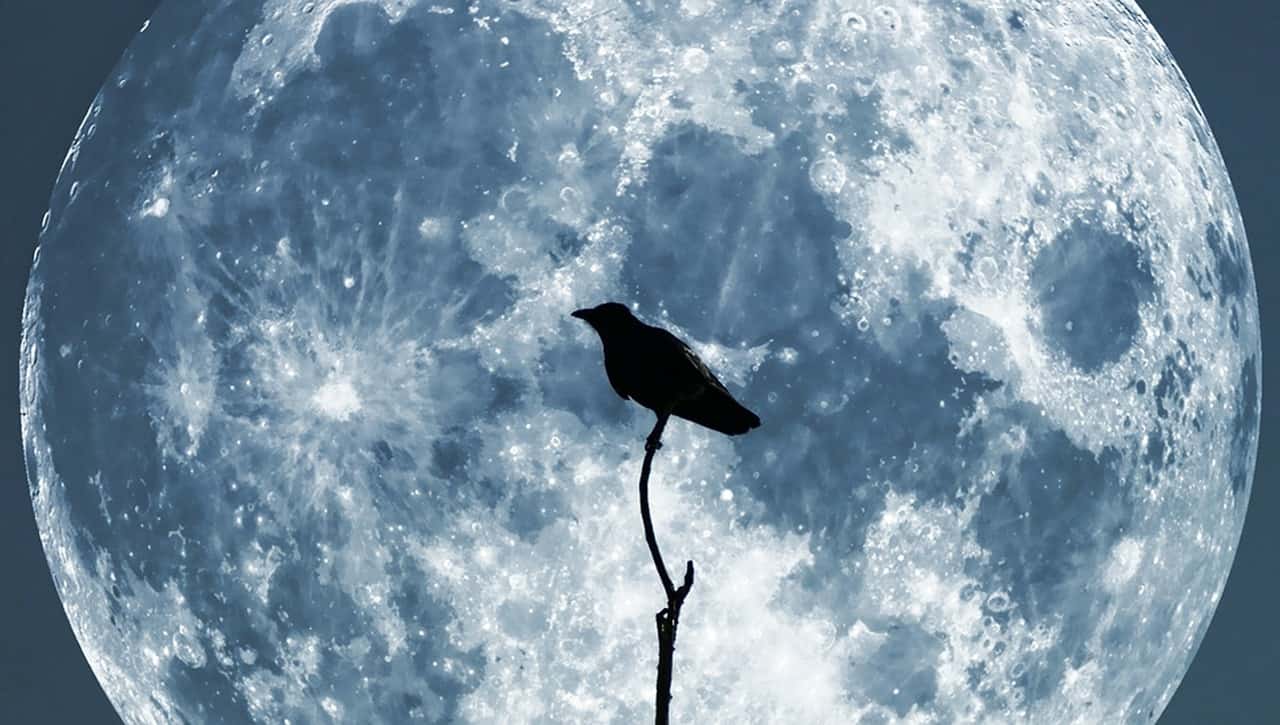 Will the moon really be blue tonight?!?

Nope. A blue moon does not actually talk about the color of the moon, as one might suspect. It talks about the rarity of the moon. Full moons aren’t rare, and a blue moon is just a full moon. But it has one special point to it. A blue moon is the second full moon in a calendar month. This happens because the cycle of the moon is 29 days. The months, based on the Augustan calendar range between 30 and 31. That means every now and then there are two full moons in a month. It is that second moon that is called the blue moon. After the blue moon tonight, we won’t see another one for more than two years!

As in, you look up into the sky and the moon is blue. Could it happen? Well, one easy way to make the moon blue would be to use put up a blue filter. But that seems like cheating! While the date of a moon does not affect it’s color, there are things that can. In fact, in 1883s the moon often appeared blue, and sometimes even green! That’s because in 1883 an enormous volcano, Krakatoa, exploded. It exploded with such force it would be like a 100-megaton nuclear bomb going off! That is a whole lot of explosion, and a whole lot of tiny particles in the air. As the plumes of ash went into the atmosphere people saw a blue moon in the night sky.

How can tiny particles color the moon that is 286,000 miles away? Color is all about the light that hits our eyes. Particles from volcanic ash or forest fires are about 1 micron wide. It just so happens that red light, which is slightly smaller at .7 microns, is scattered off particles of this size. If the size of particle in the atmosphere is uniform, then all the red gets scattered away while all other colors get through. The lack of red lets more blue reach our eyes, making the moon appear blue. Of course, if we were to look at the moon from the international space station, the moon would still look white, since all the white light from the sun would still be hitting our eyes.

And now for the perfect blue moon viewing soundtrack: