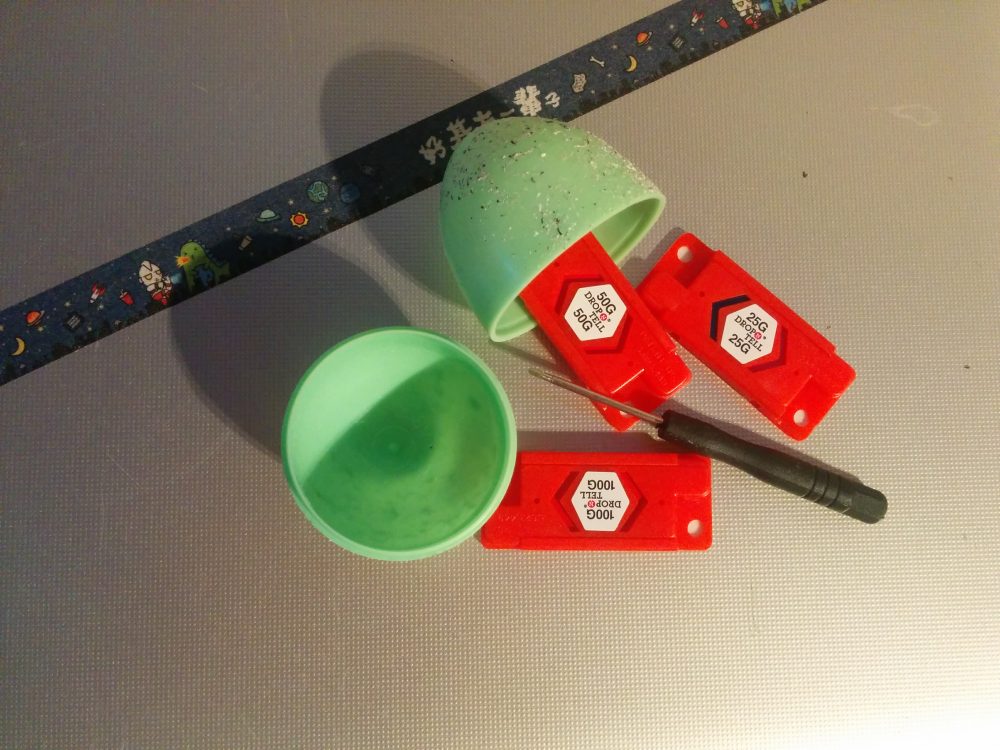 Engineering principles and our methods of landing rovers on Mars.

Failure is just a step to success, and kids should re-engineer their pods until they find a method that prevents the indicators, or eggs, from cracking.

Our next science-based family fun night is focusing on a Mission to Mars! We will be engineering rocket ships while investigating projectile motion, a win-win for everyone (who doesn't want to load up a film canister or design a rocket shell?!?). Of course, getting to Mars is only half the battle, what about landing your rocket or Mars rover?

For this add-on activity, we will be doing the infamous egg drop. Can you engineer a delivery package that will safely deliver your Mars rover (aka your egg) to the ground after a one or two story fall? In our house we love to do our experiments over, and over, and over, and over again. The idea of dropping a dozen eggs, watching half of them, if not more, break on the pavement below was not my idea of fun. I'm also doing this project with our local astronomy club, and the idea of 50 kids dropping eggs? No thank you! That didn't sway me from the idea of developing a Mars rover delivery package though. After a bit of research, I found some reasonably priced indicators that let you know if something has been hit! Apparently, it just took the right google search of broken shipment indicators!

We got our Drop N Tell indicators from A-Pak Inc. They were the most cost efficient we could find, and they let us mix and match our indicators (there are all different types of levels, from 5G to 100G). Make sure to get the re-settable type for more hours of fun! For our project, I got a mix of 25G, 50G, and 100G. Surviving the 100G indicator means your Mars rover landed and wasn't smashed to smithereens, but that is about it. Surviving the 50G indicator means your rover landed intact and can move around, but all scientific equipment was damaged while surviving the 25G indicator mean your rover survived the landing perfectly, with all communications and scientific lab equipment working! The indicators only work in one direction, so you need to take that into consideration when you release it from a balcony! Check back on our blog for an update on how the project went, and see our YouTube video on how the Drop n Tell indicators work!

(Aka cool facts about landing on Mars to look at while you are engaged in the STEM activity)
Why is landing on Mars hard?
Mars is a unique planet to land on due to its atmosphere. On Earth, we have a thick atmosphere. When rockets enter Earth's atmosphere they begin to heat up to tremendous temperatures. Because of that we add a heavy, bulky heat shield to our rockets. These heat shield absorb the heat and protect the ship, and crew inside. The thick atmosphere has one upside, however - it slows down the entering ships considerably.

Mars on the other hand has a thin atmosphere. That means it can't actually slow down any rockets or rovers that are landing, but it still does heat up. Basically, you get all the headache, with none of the payoff. Entering ships still need a heavy, bulky heat shield, but that process of heating up as it careens down doesn't slow it down at all. This is why landing on Mars is very difficult.

Do help create a soft landing, some missions have used a bunch of inflatable air bags that allow the rover to bounce on the surface of Mars until it comes to a rest. Others have used a sky crane maneuver. The sky crane can be thought of as a jetpack backpack for the rover. It uses its rocket boosters to slowly lower the rover to the surface of Mars and then jets itself far away.

Why is a soft landing on Mars important?
Imagine dropping your computer from the roof of your house. Do you think it would work after that fall? Scientists spend years and years, and billions of dollars on designing, building, and programming the rovers that are sent to Mars. These rovers have very special scientific equipemnt, lasers, optics, cameras, motors, sample stations etc. If we want everything to work properly when it gets to Mars, we need to make sure it is all intact and connected. Especially since there is no one on Mars that can fix it up for us if something goes wrong! A soft landing is instrumental to making sure the rovers are functional when they actually arrive. It would be a shame to get a rover all the way to a few feet above martian soil and then have it break into oblivion because we forgot about the landing!