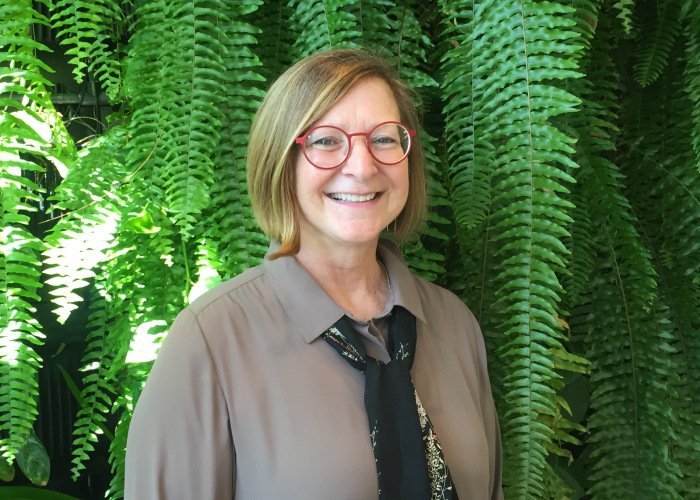 Dr. Heidi Appel – The scientist who listens to plants

Did you know plants can ‘hear’ and react? That is the newest discovery about plants presented in Oecologia.

Plants can send sense vibrations. Recent studies have shown that their roots can use certain vibrations to seek out water. And an astonishing study by Heidi and her colleague, Rex Cocroft, just discovered that plants can sense the vibrations of caterpillars chewing on leaves…and react. The ‘and react’ part is the shocking piece to this puzzle. Plants can sense insect chewing and then defend against it.

Heidi was always looking up to the trees.

Literally. One of her first memories as a child is waking from a nap to see nothing but tree canopy and blue sky. Unlike most kids who might be found biking around the parking lot, or fishing in the pond during a family camping trip, Heidi spent just as much time laying in the moss. In the moss, she found a whole new world. One of lichens and insects, roots and dirt.

As she grew she spent her afternoons sitting 10 feet up in a maple tree watching the leaves move, or collecting buckets of seeds to feel them falling through her fingers. Her love was cultivated into passion and the seemingly obvious note that one day her grownup profession would include trees.

Heidi’s interest in science was intense as a youngster. Armed with a few great elementary school teachers who deepened her love of science that intensity seemed like it would only grow in the years to come. Until the middle school years hit.

A series of painful science labs attempted to alter her fate. Frog dissection and stinky fish were among the top brutal memories of ‘boring science’. It left such a bad taste in Heidi that she ‘veered away from science as a career and indulged my other loves of math, English, history, and the arts.’

The case of the midwife toad.

It was books that brought Heidi back to science. In college, while studying music and ancient history she started reading pop science books. None left a bigger impression on her than Arthur Keostler’s ‘The case of the midwife toad’. It was a read so engaging and so fantastic that it breathed new life into her old passions. Thankfully for Heidi, and the world, college biology wasn’t steeped in formaldehyde and boredom like her middle school years were.

Armed with her love of plants and degrees in STEM Heidi happened to have cookies and coffee with her future colleague, Rex Cocroft. New to the University of Missouri, Heidi was looking to find scientists in her field that she could collaborate with. Rex was the perfect person. He was studying how insects use vibrations transmitted through plants to communicate. She was studying how plants defend themselves from hungry insects looking for a bite to eat.

Rex lamented that their data collection had been an issue that day specifically because of a hungry caterpillar. The vibrations of the munching caterpillar far outweighted those of the treehopper insect communication they were studying. That’s when they decided to combine their work and see how the vibrations of caterpillar chewing were received by plants.

The thorny story of plant defense.

Even young children know that plants can defend themselves. Ask one of them to go and retrieve the frisbee from blackberry bramble and you will get side-eye glances. Is the frisbee worth all of those cuts and scrapes?

Of course, thorns are not a plant’s only defense, just the most obvious. Harder to see, but easier to taste, are a plant’s chemical defenses. Things that we adore on our hotdogs, like mustard, can leave a nasty taste in an insects mouth, preventing them from eating that type of plant in the future. In the human world, many of these defenses have turned into medical treatments. For example, eucalyptus oil can be found in many over the counter cough medicines.

As it turns out, that is just what plants do. They are so adept at their defense that plants can distinguish between the vibrations caused by the wind and those caused by a hungry caterpillar. They only release more of the chemicals when the caterpillar is eating away to reduce the energy needed to produce lots of those chemicals all of the time. That is one very powerful adaptive response to the environment around them.

Now Heidi is trying to figure out just how the plants can sense, and distinguish tie vibrations since they lack ears or other auditory devices.

To learn more about Dr. Appel’s work, check out her laboratory’s website at https://schultzappel.wordpress.com/dr-heidi-m-appel-phd/or her article in Oecologia. 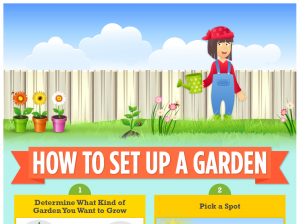