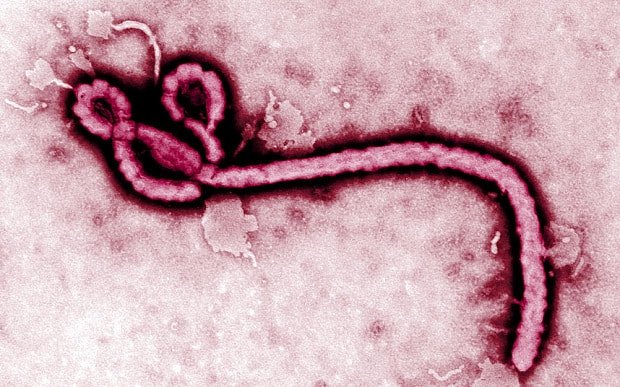 The 2014 Ebola outbreak in West Africa was the worst the world has seen. With over 12,000 lab confirmed cases and a 50% mortality rate while travelling world wide gave a new push for an Ebola vaccine got a new push.

What is the Ebola Virus?

Ebola is a hemorrhagic fever virus. That means the virus attacks internal organs, rips apart blood vessels and prevents your body from self regulating. We care for Ebola patients by giving them lots of IV fluids, oxygen and monitoring blood pressure. Up until now, there was not much in the way of treatment or prevention with drugs or vaccines. Not much that worked well, at least. Since Ebola is spread through contact with bodily liquids our biggest form of prevention is reducing that contact. This was difficult, however, because families caring for loved ones would often change bedding or closely comfort their ill relatives. This contact would often eventually lead to them acquiring the disease, and spreading it further.

Ebola Vaccine to the Rescue.

Researchers worked through the World Health Organization to create an Ebola vaccine tested in Guinea. How did they go about testing it? They created two groups of people that had close contact with others who were just diagnosed with Ebola. Everyone in these two groups were at high risk because they were in a close ring to someone infected. The two groups were made up of more than 4,000 people each – a small but sufficient group as a first step.

How does the Ebola vaccine work?

When we get a cold or the flu our body learns what the virus looks like for the next time around, essentially creating a book of mugshots of previous viruses. Some diseases, like Ebola, however, work so fast that our bodies don’t have time to recognize an infection and figure out how to treat it before death. That’s where vaccines come into play. Vaccines, in general, work by giving your body a head start on a virus. In other words, vaccines give your body a set of mugshots to look out for.

There are different ways that vaccines can be made. Some are made out dead viruses. Your body gets a chance to learn the virus and the virus can’t replicate to get you sick. Your body, however, has a bunch of stuff floating around in it. Just think of all the bacteria and viruses in your gut! Our immune system learns to ignore anything not posing a risk. Sometimes the dead virus vaccine turns out to be too harmless to set off any alarms. We need to set off alarms if our body is going to learn how to defeat a new virus!

Glycoproteins to the rescue!

The Ebola vaccine isn’t dead Ebola. Instead it pairs the glycoprotein Ebola uses to hang on to and infect cells with a different, less deadly virus. In this case they paired the glycoprotein of Ebola with the virus of Vesicular Stomatitis, a virus that causes rabies. Our body quickly recognizes the threat and creates an immune response to the glycoprotein. The ebola vaccine has now taught our immune system what Ebola looks like. THe best part is, we have to get sick from it Thus, when our system see even a trace of Ebola it begins to attack before Ebola can get a foothold and make us ill!