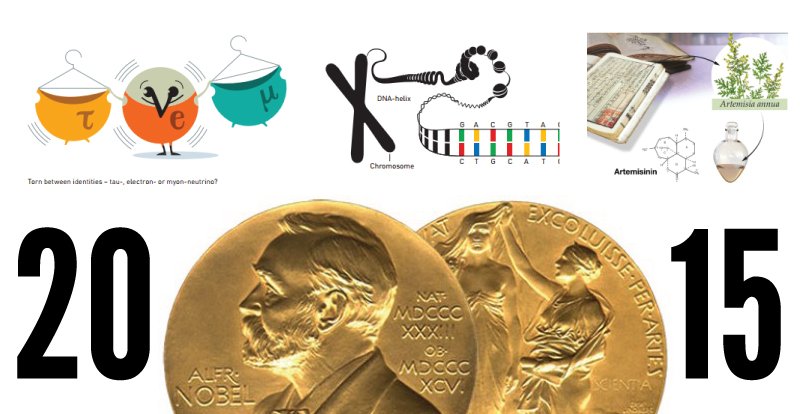 2015 Nobel Prize Awardees: What they did.

Named after Alfred Nobel and established in 1895 the Nobel Prize is an annual award to recognize significant advancements in academia, science and culture. Each year a long nomination and selection process happens to identify community members who have made the greatest contribution to their area of science. This year we have changing neutrinos, healing DNA and new therapies for malaria.

Finding out neutrinos can change their identity, which means the must have mass! Read more 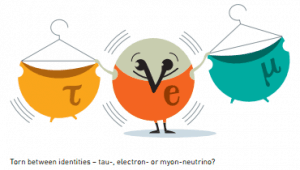 For discovering how DNA repairs itself from damage happening thousands of time a day! Read more 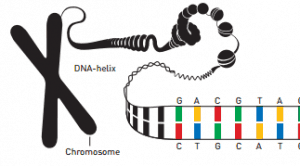 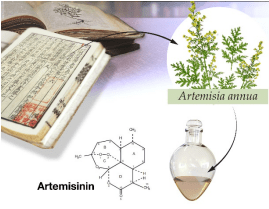